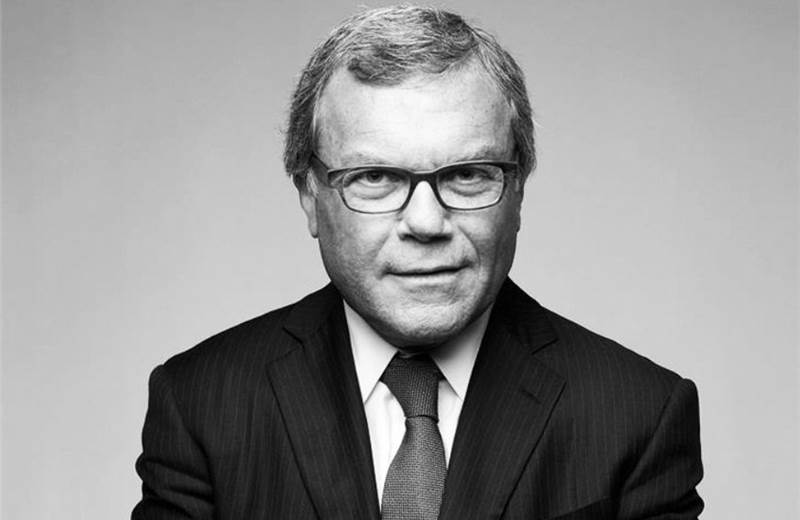 Sir Martin Sorrell has brought in Colin Day, the one-time chair of the audit committee at Sorrell’s former company WPP, to sort out the financial reporting issues that have been troubling his new company S4 Capital.

Day joins with immediate effect as chair of S4’s audit and risk committee and non-executive director, less than three months after Sorrell promised to overhaul the committee in reaction to “unacceptable and embarassing” delays in producing S4’s 2021 results.

The outgoing audit committee chair Rupert Faure Walker is the senior independent director at S4 and has been a non-exec since its creation in 2018. He remains on the audit committee and the nomination and remuneration committee.

Day is well known to Sorrell from his 10-year stint as a non-executive at WPP between 2005 and 2015, including in his role of chair of the audit committee. He has direct experience of managing agency finances, having worked for five years as group finance director and then chief finance officer at Aegis (acquired by Dentsu in 2012) between 1995 and 2000. He also has experience leading companies, including Premier Foods, as executive chairman, and component manufacturer Essentra, as chief executive.

While Day will focus on strengthening S4’s financial control, risk and governance processes, the company has also appointed a chief operating officer to scale its organisational structure and processes.

Taking the role, again with immediate effect, is Chris Martin, the former chief operating officer and co-founder of early S4 acquisition MightyHive. When MightyHive was fully merged into MediaMonks in 2021, Martin was responsible for leading MediaMonks' data and analytics and digital media business.

S4 noted that, prior to MightyHive, Martin was at Yahoo for more than a decade, responsible for the post-merger integration of several of Yahoo's acquisitions. He brings an extensive knowledge of large-scale systems and process implementation for rapid growth technology firms.

The appointments come less than two weeks since S4 issued a profit warning in a trading update on 21 July and was punished by the stock market. The group reduced its Ebitda forecast by more than £30million and announced planned cost reductions to offset rising staff costs in its content practice.

The deterioration led analysts to warn that S4 Capital has “grown too quickly” and could have a potential problem in retaining talent.