It is understood that Stubbs will be taking up a Europe-based role with GroupM media agency Wavemaker.

Stubbs has been global president at iProspect since late 2016. That promotion followed her five-year stint as CEO of iProspect Asia Pacific, during which she grew the business from 40 people to over 1000, completing seven acquisitions. She first joined iProspect in Asia in 2011, which followed a tenure as president of Mediabrands APAC. She was also the top honoree in Campaign's first Women Leading Change Awards and a key driver behind DAN's Female Foundry Accelerator Programme.

Update, 3 pm, 6 November:
Dentsu Aegis provided a statement confirming that Stubbs is stepping down and relocating to "western Europe". The statement included this quote from Peter Huijboom, CEO of DAN Media & Performance and global clients:
We thank Ruth for her leadership over the past nine years. She leaves iProspect as a vibrant global brand that will continue to play a critical role in our strategic growth. We wish her all the best in her future endeavours. 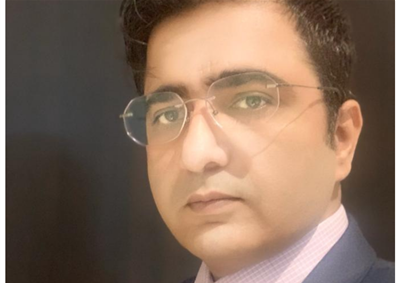 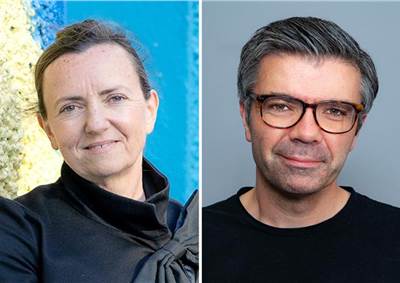