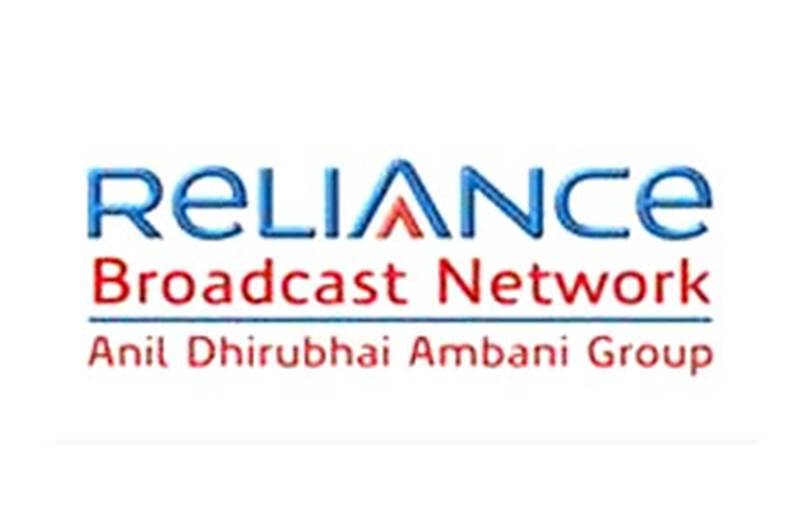 RTL Group, a European Entertainment Network which is part of Bertelsmann AG, and Reliance Broadcast Network Limited (RBNL) announced the signing of the joint venture agreement to launch thematic television channels in India through an equally owned, joint venture company. A reality channel with international content, mainly from RTL Group’s production arm FremantleMedia, and a channel primarily targeting male viewers with action-oriented content are scheduled to be launched under the JV.

Speaking on the occasion, Tarun Katial, chief executive officer, RBNL said, “This JV brings the Europe’s leaders into India and Reliance Broadcast Network is proud to be at the core of creating a revolution in the Indian English entertainment space. We are committed to offering audiences unprecedented international television content, and RTL Group’s, extensive library and lineage compliment the partnership perfectly. The synergies, values and visions that both Companies share, will allow this joint venture to offer value to audiences and marketers alike.”

Andreas Rudas, executive vice president, Regional Operations & Business Development Central and Eastern Europe, RTL Group added, “RTL Group believes strongly in the Indian market – a market with a young population which loves TV and impressive potential for further growth. We are thrilled to have such a strong local partner as Reliance Broadcast Network for our first broadcasting venture in Asia.”