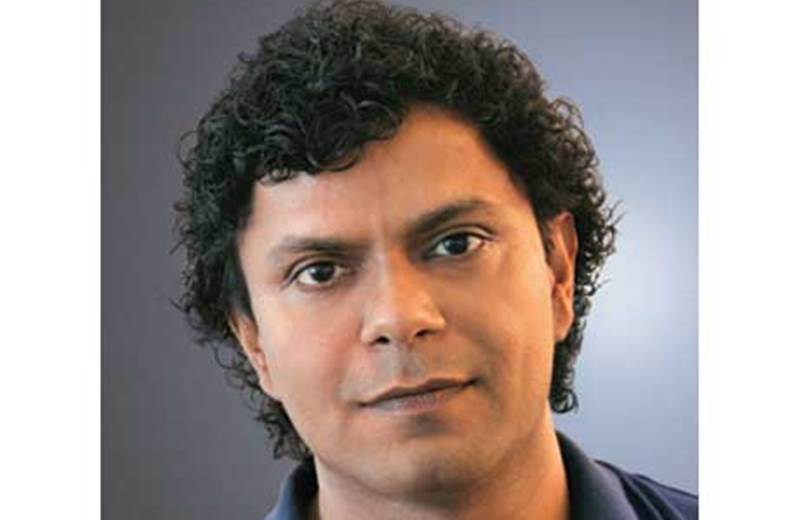 What is it we love now? We simply love things, people or brands, that make us feel good about ourselves. Period.

Love is chosen, not thrust as an ownership and obligation in exchange of social and financial security or even a familial arrangement of beneficial convenience. Is it surprising that we have growing instances of celebrities as well as ordinary people moving on from one partner to another? Any wonder then that the world celebrated the state of broken relationships all over, by instituting ‘A Museum of Broken Relationships’ in London.

Similarly, brands can no longer expect loyalties simply because they provide a security or trust of quality, durability, lifestyle, value or even the formulaic emotional pay off to the customer. Why so?

There is unprecedented choice today to begin with. There is such overwhelming, appealing and suitable range we have access to that it seems only natural to experiment. Especially when such values are being made fashionable in media.  Whether it is the ‘Superstuds’, at the unabashed schools of flirting, or the guy from the perfect telly pair getting attracted to Aishwarya Rai on a red carpet in a Lux soap ad, we can see examples of people succumbing to temptations.  The FB status on relationships reveal an interesting gamut ranging from ‘open’ to ‘mixed’. Wannabe youth car brand ‘A Star’ espouses new principles of ‘love’ by hiding a lover in the boot of a hatchback (!), as a back up in case your regular lover signed off early in the night. A footwear brand Tresmode openly exhorts – ‘Be a flirt’. And the commonest theme in the ‘Sach ka samna’ episodes this season seems to be adultery.

Significantly there’s yet another clinching draw that the progressive brands have begun to use, to make us feel good about ourselves – Resolving our Conflicts.  Scooty resolves the restrictions on teen girls, HDFC Standard Life assuages the financial dependence and loss of pride of elderly, ICICI Pru attempted to soothe the overworked nerves by advocating early retirement, Dirt is Good takes a stance against hyperparenting, Lifebuoy’s ‘ab kya darna’ perhaps addresses children’s confinement, and Nano lyrically encourages the struggling middle class ambitions.

As a matter of fact, much like the playful couple of Nano rediscovering the joy of singing in the rain, the brands that sustain loyalty are the ones that earn it through sustained excitement, trust and respect. And among the three, it’s the excitement that really provides the preferential appeal to the new age moods and mindsets. The big question is: “Is loyalty all that good it’s made out to be?” In a way isn’t it tolerating the “bad”, the “inefficient”? By that logic, doesn’t that mean, loyalty is anti-evolutionary? Could that be the mistake brands are making today? Hoping loyalty from consumers? Trying to be a wife, instead of a lover?

The glaring example of Nokia v/s Apple comes to mind to bring alive the attitudes and behaviors of a wife v/s a lover. Any surprises then about which of the two have declined from their absolutely dominant share, the recent attempt through Lumia notwithstanding, and which one is the most valuable company in the world today?

The Sunday supplement of a leading daily recently carried an account of a simple housewife who after being taken for granted by her chauvinistic husband, found a true companion and happiness post years of marital suffering, and went for the relationship with very little guilt. I wonder how long would it be before the same woman will move on from her mother’s brand if she can derive a greater brand experience and connect elsewhere?

I also wonder if she can really be faulted for doing so, in the latter case as well as the former.