PMG takes North America and Initiative takes the international integrated planning and buying business, wrapping up the largest global media review the footwear brand has run in a decade 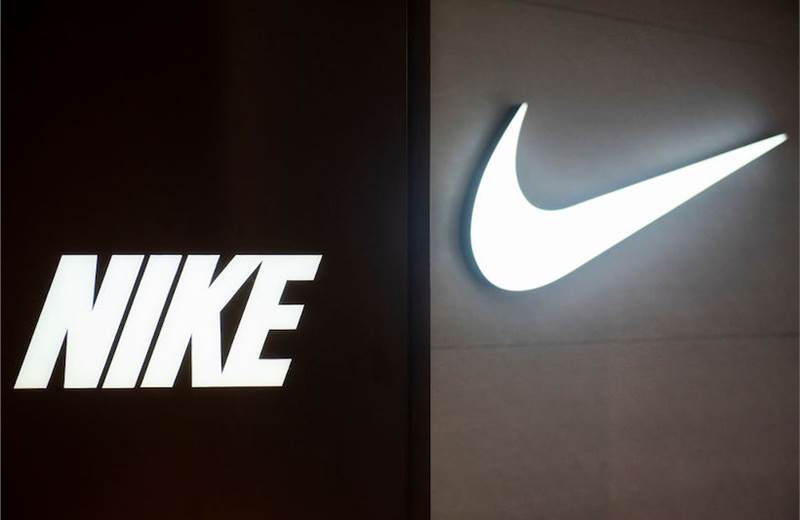 Nike has ended the global media review it kicked off in December with business being split across IPG Mediabrands’ Initiative and independent agency PMG, Campaign US has learned.
The global footwear brand has brought on PMG, a Fort Worth, Texas-based independent, as its integrated media agency of record in North America and a global digital capabilities partner – a component of the relationship in which Nike will leverage PMG’s technology infrastructure, according to sources.
Wieden + Kennedy, Nike’s creative agency of record for more than 35 years, previously handled media planning in North America. Wieden participated in the pitch, according to sources.
Nike’s domestic account is estimated to be worth $300 million to $400 million, sources told Campaign US at the time the review was called.
At the time it broke news of the review, Campaign US reported the pitch was expected to have a significant focus on performance media. PMG declined to comment for this story.
Initiative has walked away as the big winner internationally, scooping up the business in Europe, Asia and Latin America. The international business was previously split between Mindshare, which pitched to retain the account, as well as Anomaly in parts of Europe and Asia and Hakuhodo in Japan.
Winning the flagship Nike brand globally adds to Initiative’s portfolio with the company. In 2018, the IPG Mediabrands agency won the Converse brand globally, which was not up for review in this pitch. Initiative declined to comment for this story.
“We have concluded our review of agency partners who provide paid media strategy and execution (planning and buying) for brand advertising and performance marketing,” a Nike spokesperson confirmed in a statement provided to Campaign US. “This is part of our standard operating procedures to ensure Nike continues to have the best-in-class paid media agency partners around the globe.
“We thank all our agency partners, especially those with whom we have had long-term relationships, for all the work we have delivered together.”
The review, which covered the Nike and Jordan brands in all of the company’s major markets, is estimated to be worth $1 billion total. The pitch process began in December and was supposed to have wrapped in the spring, but final contracts were signed in late July, according to sources.
R3 ran the pitch but declined to comment.
The review was the largest Nike has run on its media business in more than a decade, sources said at the time. All of the major holding companies, including GroupM, Omnicom Media Group, Dentsu Media, Publicis Media, IPG Mediabrands, Stagwell Media and Havas Media, lined up to pitch for the prize, according to sources.