Mindshare is Agency of The Year at Emvies 2010 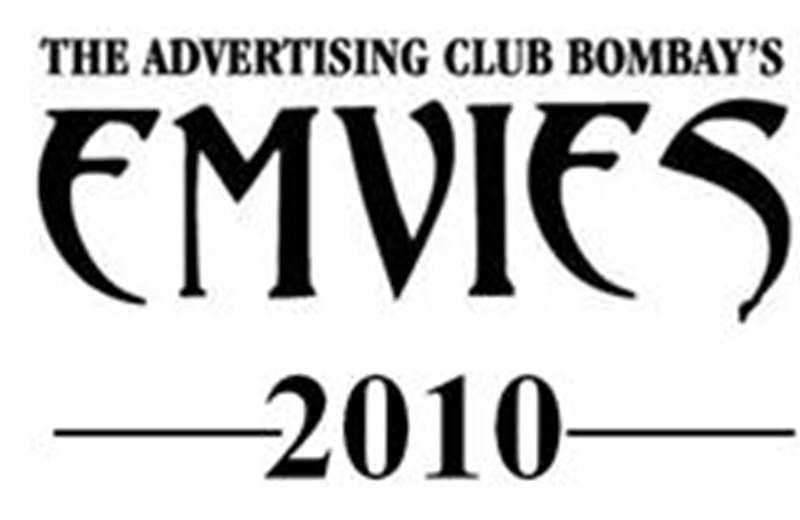 Mudra Max was second runner up with three Golds, two Silvers and two Bronzes. Its work for movies like ‘PAA’ and ‘3 Idiots’ (Best Media Strategy – Media/Media Property) and NGO National Association for the Blind (Best Media Innovation – Ambient/Out of Home) was recognised with Gold Emvies.

The People’s Choice Award for the Best Case Study presented on August 12, 2010, went to Mudra Max for National Association for the Blind, and for August 13, 2010, to Mindshare for Fair & Lovely.

Mudra Max also won the Grand Emvie for National Association for the Blind.

Gowthaman Ragothaman, managing director of Mindshare India, said, “It’s been a great performance though the results were too closely tied for us to sit on our laurels.” He added that digital was one space he would have liked to see better results in.

Ajit Varghese, managing director of Maxus said of coming in second, “We’re happy, we are the number 2 agency and we’ve stuck consistently to the position for the last three years. In fact, this year we won at the Ad Club Bangalore awards and at the Goafest.” On any wins in particular that delighted him, he said, “ I’m definitely excited that all six Vodafone entries won awards, and we converted three out of four Nokia shortlists, so it’s been a successful run, except probably we didn’t win enough Golds. Mindshare and Maxus coming in at number 1 and 2 is the best thing for our company.”

Pratap Bose, chief executive officer of Mudra Max, commented, “We’re not disappointed at all; to be in that league for an agency of our size is a stupendous effort. The only disappointment was that Aircel didn’t make the shortlist but that’s the lay of the land.”

Jury member Sanjay Tripathy, executive vice president - marketing & direct channels,
HDFC Standard Life, said of the good points about the entries this year, “We saw more content and the quality of presentation has improved. Most awards entered work for more than one need which showed that it was real work done over a period of time.”

Bhaskar Das, president of Ad Club Bombay, added, “Over ten years, the quality of entries and the standards of packaging have been improving. This year, media also served us with the number of innovations increasing.”