When Tiger Woods crashed a Genesis GV80 SUV last week, the first priority of the automaker’s communications team was the golf legend’s health and wellbeing.

I am heartbroken to hear that Tiger was in an accident this morning. Our thoughts and prayers are with him and his family. pic.twitter.com/4muW4WIZsl

White said the brand tweeted Del Rosso’s statement because it was the quickest way to get his message out. The comms team did not distribute a press release or do any proactive media outreach.

“Our ethos is: ‘It is always about the customer;’ everything we do is driven by that,” said White. “So out of respect for [Woods’] privacy and condition, we didn’t put out any press releases or do media outreach at all.” 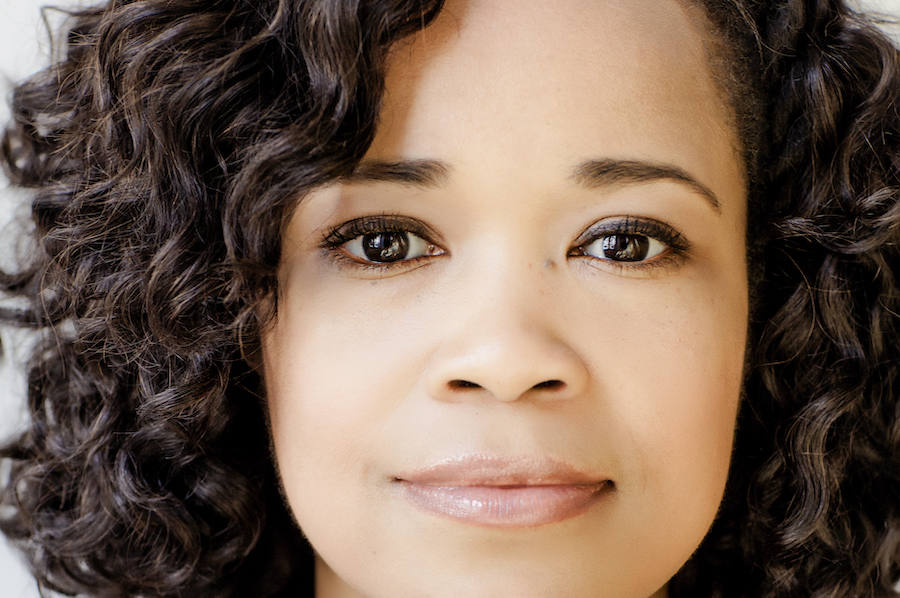 White (pictured above) said her team has been as transparent as possible in responding to media inquiries. The SUV’s safety features received particular media attention after the crash, with local law enforcement officials telling Automotive News that the overall integrity of the GV80 saved Woods’ life.

“We provided information to all of the outlets regarding our safety features,” said White, such as its airbags and high-strength steel.

White noted that Del Rosso was quick to delegate authority to her, and that helped her to ensure consistency in the messaging the company put out in the wake of Woods’ accident. White added that she works closely with Hyundai’s legal and HR teams. The in-house PR team completely handled the matter without assistance from an agency, White said.

“In crises, lots of companies forget that you have an internal audience, as well,” said White. “Crisis management for me starts way before there is a crisis because it is about leadership and trust and about the ethos and character of your company, so that makes it easier to provide the consistency and clarity to see your way through any crisis.”

She added that when a company is in crisis, it should remember its principles and character and not let the news cycle determine its communications. Companies need to remember who they serve, White said.

“Make sure people know what is important to you and communicate that to your external audience and internal audience,” she advised.

Agency of the Year 2021 opens for entries

HUL’s Domex takes on Reckitt’s Harpic, claims to be ...

Rediffusion gets Suraj Nagappa onboard