Many years ago, in really boring history classes, I learned the names of lots of wars and treaties and immediately forgot all of them. But over the years, there was one name that stuck in my mind: the War of Jenkins’ Ear 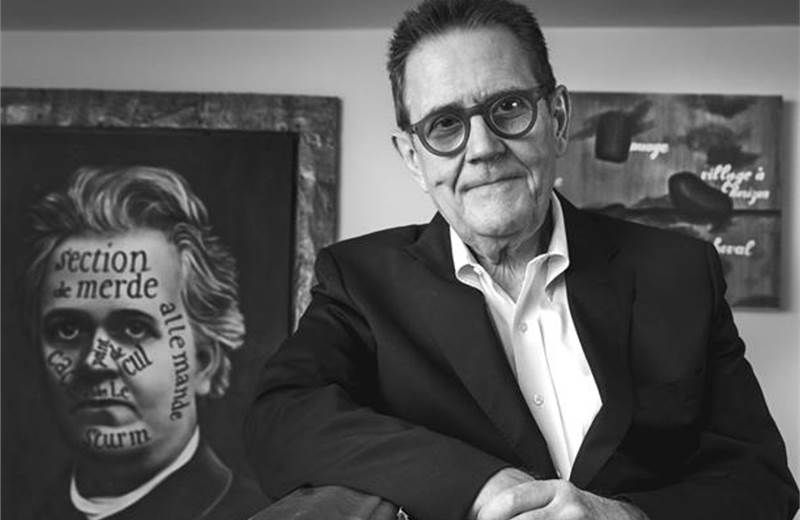 I couldn’t tell you what the war was about, what happened, who won it, or why.

It’s probably the least important of the lot, but it’s the only war I remember the name of.

The reason why is a good lesson for us.

Like my history classes, this first part will be a boring history lesson.

Under the Treaty of Utrecht, signed in 1713, the British South Sea Company were allowed to import 500 tons of goods a year into the Spanish Caribbean.

Obviously this wasn’t very lucrative, so most of the money was made from smuggling.

The Spanish turned a blind eye to this so, as a compromise, in 1729 the Treaty of Seville was signed allowing the Spanish to board and search any British ships.

One such ship was the brig Rebecca – in 1739, they found it was smuggling sugar.

The captain, Robert Jenkins, obviously knew he was carrying illicit goods so he resisted the search and was injured in the process, losing an ear.

The Royal Navy commander in the West Indies refused to get involved, saying it was to be expected for a ship involved in a “clandestine trade”.

At the same time the Conservatives were the opposition party in Parliament, and had members who were shareholders in the South Sea Company.

They wanted a greater share of Caribbean trade, and wanted a war to provide it.

But the Whig prime minister, Robert Walpole, was against war.

And so Parliament was deadlocked – Tories for a war, Whigs against a war.

Until, and this is where we could learn, the Conservatives pulled a master stroke.

They stopped arguing the details of overseas trade, or the subtleties of international alliances, or the economics of Spanish versus British possessions abroad.

They brought the smuggler, Jenkins, into the House of Commons and repackaged him as the captain of a peaceful British trading vessel.

He showed the scars where his ear had been cut off, he passed the ear round Parliament.

He told how the Spanish captain had threatened him: “Go and tell your King that if he comes here I will do the same to him.”

Suddenly that tiny piece of ear did what all the logical arguments couldn’t.

How dare anyone talk to a British sea captain like that, AND insult our king.

It outraged everyone in the house and galvanised them into righteous anger and the need to retaliate. Britain immediately went to war with Spain.

But the actual war isn’t what interests me, it’s the way a tiny thing like an ear was used to do what reason and data couldn’t.

Ten years earlier no-one cared about it but, instead of merely mentioning the ear, the Tories brought it into the House of Commons and passed it around.

Then they reported how a Spaniard insulted and threatened our king.

And that small act achieved what years of argument couldn’t, it started a war.

And that became the name of the entire war.

And that’s the lesson for us, why, after all these years, of all the wars and treaties I’ve forgotten, I still remember that one.

Why it stands out like an X among all the Os.

Because it sounds strange and unusual, different to everything else, it stands out.

(Dave Trott is the author of The Power of Ignorance, Creative Blindness and How to Cure It, Creative Mischief, Predatory Thinking and One Plus One Equals Three. This article first appeared on CampaignLive.co.uk)