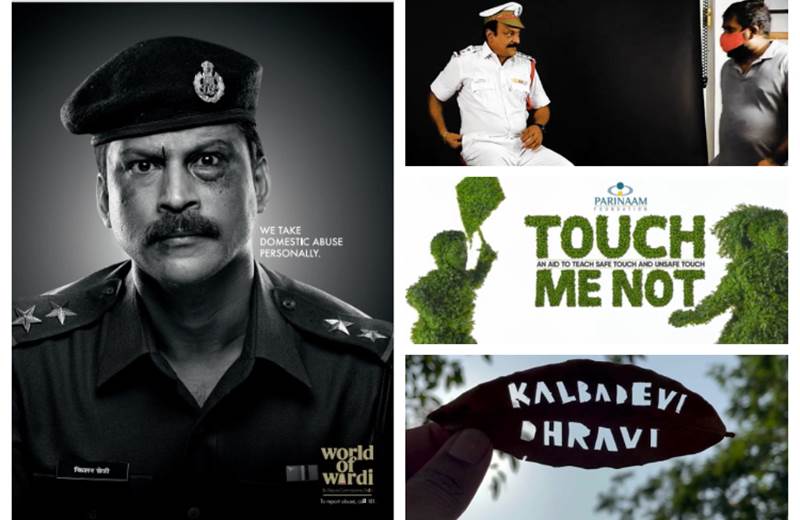 After a year's gap, the organisers of the Cannes Lions International Festival of Creativity 2021 will be celebrating work from the industry through its virtual red carpet awards nights between 21-25 June.

Campaign India will be showcasing all of India's entries to the festival through our 'Cannes Contenders' series.

They say Cannes jurors don’t get enough time to scrutinise and deliberate on a piece of work they haven’t really come across before. This series is a way of acquainting them with the good work from India and South Asia before their judging stint. And of course, to acquaint the rest of the industry with which work from this region is competing at Cannes Lions this year.
McCann Worldgroup India has nine such entries.

As Corona was spreading across states the fear of infection was increasing and access to information decreasing. This had compromised conventional media like newspapers. 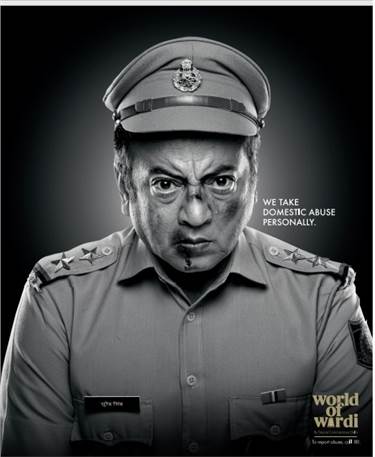 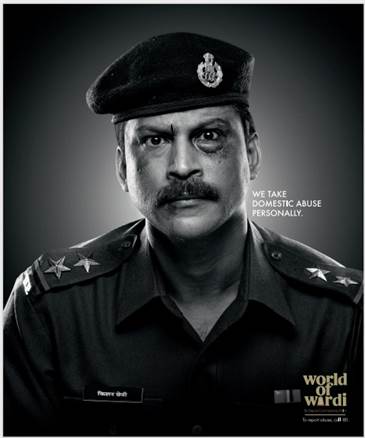 The cases of domestic violence were high in India during the lockdown. However, we noticed reduced calls reporting such cases as the victims thought that policemen would be busy dealing with the pandemic and their voices won’t be heard.
World of Wardi - an initiative by a Deputy Commissioner, Delhi centers around police personnel. ‘Wardi’ is a Hindi word that simply means, ‘the uniform of police personal’. Our brief was to lower the rising cases of domestic abuse by communicating a hard-hitting message.
Moov
Pauseless Play 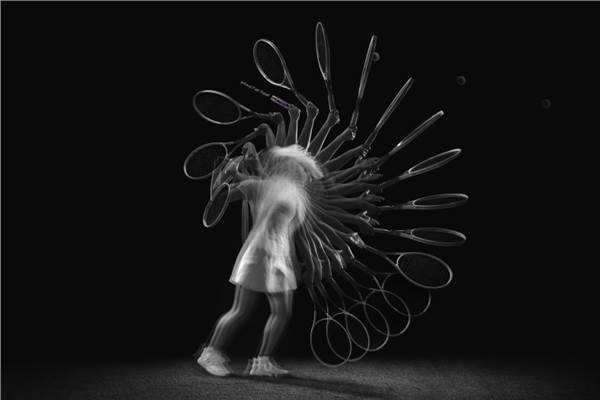 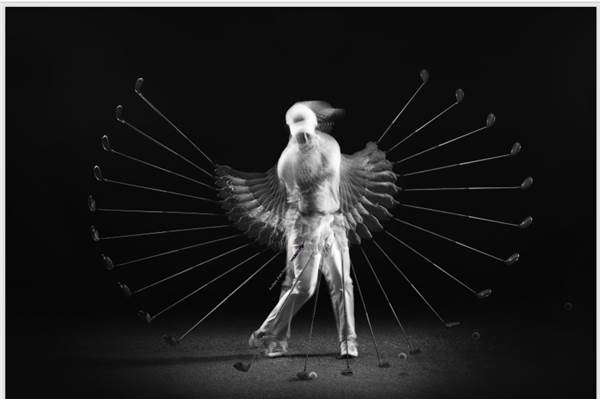 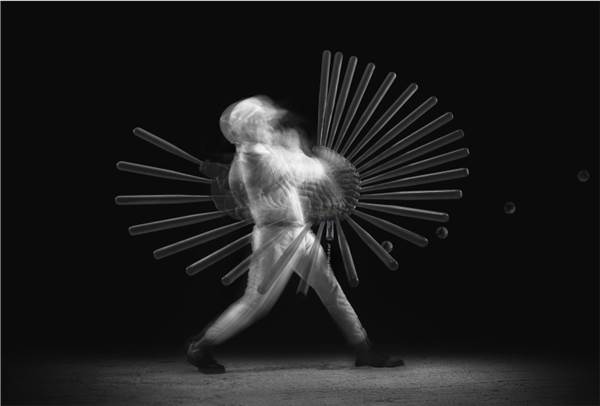 Moov, the Instant Pain Relief spray from Reckitt Benckiser, wanted to expand the market share in the 18 to 40 age group as a rapid-action pain-killer. In a much noisy market of topicals, estimated around Rs 2,800 crore, the challenge for Moov was to provocatively demonstrate its efficacy as well as be relevant to the target audience.
The idea was to show the speed of pain relief. Which is why to communicate it, we chose a field where the speed of pain relief is super critical – Sports. So that it would automatically have a rub off, even in the everyday activities.
Also showing sports makes it more relevant with the growing awareness of an active lifestyle in the Indian youth.
Moov
Half Blessings
Also read: