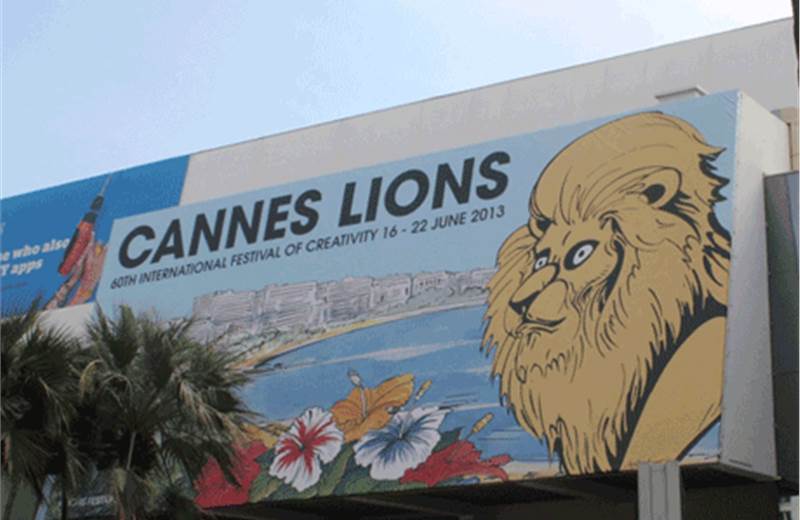 Speaking at the Debussy on day four of the International Festival of Creativity 2013 in Cannes, Keith Weed, chief marketing officer, Unilever, discussed the secret behind Axe's success over the past thirty years.

He began his session by expressing his love for birthdays. "Axe shares its 30th birthday with Cannes Lions' 60th and the 120th birthday of Sunlight Soap. Sunlight is the first brand in my opinion. Before that, brands were named after the owner's name," recalled Weed.

Weed then brought out some milestones brand Axe has achieved since its launch. He said, "Axe has reached 1.8 billion consumers in 60 countries worldwide. Sixty per cent of the 12 to 16 age group in the UK uses Axe (called Lynx in the area). It's been the brand that has made teens to adults. All of this has been achieved with one single thought: 'Axe gives guys the edge with girls'."

"We've used the brand as a culture icon with courageous creatives and more recently looked to be connected everywhere. We have evolved with the youth. Our brand continues to target the youth, even though the youth of today is very different to 30 years ago," explained Weed.

He noted that the deo was launched in the 80's, when 'skin care was unheard of'. In the 90's, dating became an in thing among youngsters. Failure scared young boys; hence was born 'The Axe Effect'.

"We move with the times. When we knew it was time to respect women, we put them back at the pedestal and reflected relationships where girls were equal," he said.

He added, "We lead culture and not follow it. We spotted celebrities way before they've become superstars. We are a global brand with a local flavour. We've adopted our communication depending on the market, we are targeting."

Weed then took the audience through several campaigns from the inception of the brand.

He ended his session, by thanking all the agencies he has worked with for Axe with a special mention to BBH, Lowe and Ponce.

Unilever will no longer market food and beverages to children