‘I will be really surprised if any channel can take a 20 to 30 per cent hike’: Ashish Bhasin, Aegis 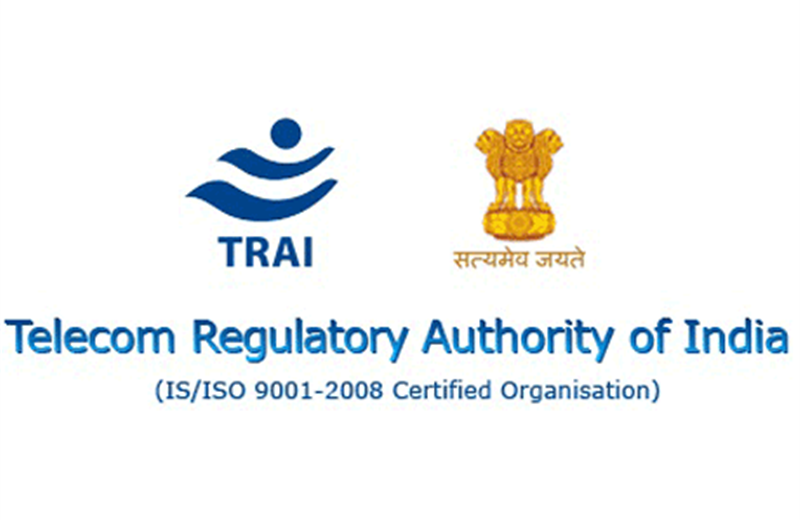 Following broadcasters’ agreement with TRAI to initiate the 12-minute advertising cap to the clock hour starting May 29 in phases, leading networks have announced an increase in advertising rates.

General entertainment channels Star India and Viacom18's Colors have announced an increase in rates by 20 and 30 per cent respectively.

Raj Nayak, CEO, Colors explained, “Broadcaster have still not seen the full impact of digitisation in the form of either a fair share of reduction in carriage fees or subscription revenues. Given that we are a responsible broadcaster and intend to follow the guidelines set by the regulator, we believe that to stay on course and in order to meet the revenue objectives, we are left with no option but to increase ad rates.”

He added, “In the current scenario, there is already a shortage of ad inventory on GECs with most of them having over sold. With the cap coming into play, the pipeline is only going to get narrower and change the supply demand ratio. We will take precautions to try and balance the price hike in a manner that works for all stakeholders.”

Without divulging the quantum of increase, Zee Entertainment Enterprises said the hike will be effected in phases.

Punit Goenka, MD and CEO, Zee, said, “We will be increasing the rates to keep pace with the increased reach of our media brands. It is an ongoing endeavor of the sales team. Now, in light of the TRAI directive, requiring us to reduce inventory which will enhance the overall viewing experience to a more engaged audience, the advertisers only stand to benefit multi-fold. So, with our advertisers getting a much better media proposition, the value for the same will also be at a premium. As such, our efforts to increase rates will only get further intensified. The extent of increase in rates will vary across genres and will be through a process of renegotiation of all contracts in a phased manner between July to October.”

Not all broadcasters are pushing for this rate hike in public. Rohit Gupta, president, MSM, said, “Advertising rate hike is an ongoing thing and we keep revisiting that at regular intervals.”

He reasoned MSM's refusing to share specifics on proposed hike, if any, and said, “It is a matter between us and our advertisers. And announcing rate hikes doesnt mean it will happen.”

Media agencies not buying in

Ashish Bhasin, chairman India and CEO South East Asia, Aegis Media, underlined that it is only a ‘handful of networks’ that have announced a hike in ad rates.

He added, “I do not see channels getting the 20, 30, 50 per cent hikes that they are demanding. There could be a marginal hike of 5 to 10 per cent for some channels but that will vary from channel to channel. News channels will struggle most to increase rates. General entertainment channels may see some hike but that will also depend on the ratings, show and so on. The rate hike for kids and music channels could be nil to moderate.”

The real pressure on inventory will kick in post 1 October, when all channels will be required to adhere to the 12-minute ad cap per clock hour. This is right before the onset of the festival season which sees an aggressive burst of advertising.

When quizzed if channels may get successful in implementing this rate hike then, Bhasin said, “Given the current market situation, I will be really surprised if any channel can take a 20 to 30 per cent hike.” 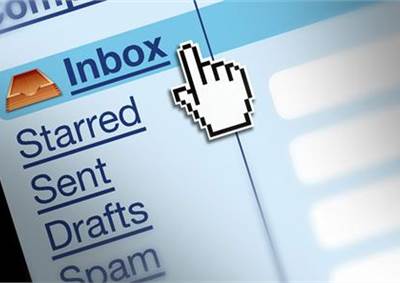 Email as a broadcast channel