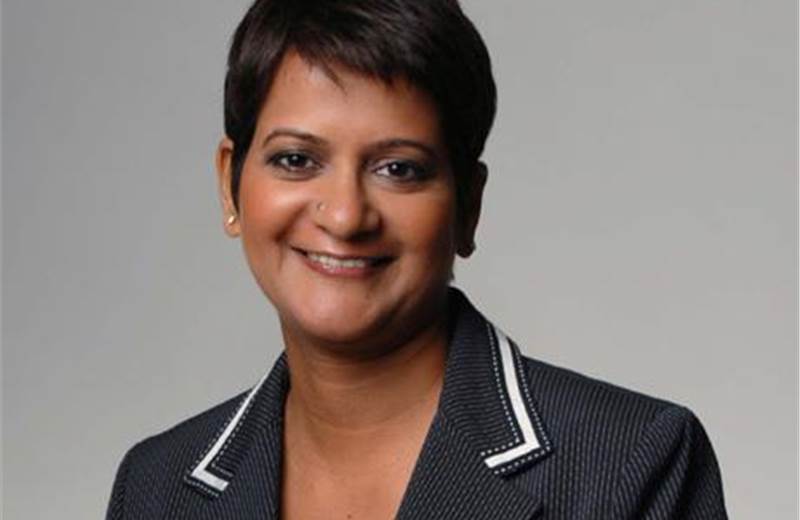 Her new role will see her being responsible for all advertising activity across BBC Worldwide's commercial businesses on multiple platforms. This includes television, online, and mobile products for channels including World News, BBC.com, Worldwide Channels, Lonely Planet and BBC Mobile.

These products all fall under the umbrella of BBC Advertising, the newly launched internal sales house for all wholly-owned and operated BBC assets.

“Sunita has been instrumental in the growth of BBC Advertising’s business and has led strong growth of our advertising revenues in Asia. As our business further expands to include Lonely Planet and branded content, Sunita's leadership in this key region is even more important,” said Dobson.