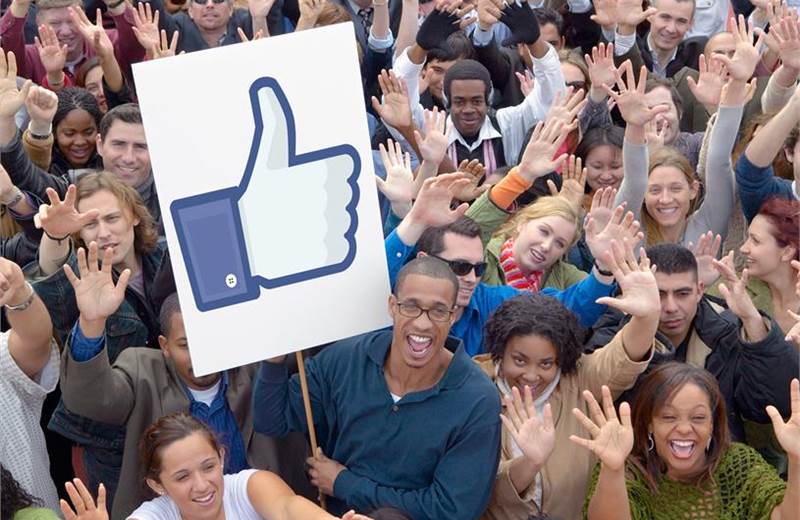 Political advertising is facing an identify crisis.
Throughout Advertising Week, marketers and political strategists have touted the power of social media in reaching voters. They argue that politicians need to allocate more resources to digital and earned media, yet spending on TV ads has risen during the 2016 presidential election.
"With TV’s shrinking audiences, I don’t see why I should be spending a significant amount on TV ad buying. It's still necessary, but it’s not as necessary," said Republican strategist Evan Siegfried. He added that a better marketing tactic would be to get someone with a large social-media following to take a selfie with a candidate’s placard.
Vincent Harris, the chief digital strategist for Rand Paul, said during a panel that if he had an extra $1 million to spend on marketing to Millennial voters, he would use it on Snapchat, Instagram, iHeartRadio and Pandora radio.
Presidential candidates are getting savvier at social media: Hillary Clinton joined Snapchat in August, Bernie Sanders is active on Facebook, and Jeb Bush and Donald Trump have used Instagram as a political battleground.
But when it comes to marketing budgets, TV advertising is still king. TV spending in the 2016 race was up nearly 900% last month compared to the same period in 2012, according to Federal Communications Commission filings. Kantar Media predicts that overall spending on TV ads will be about $4.4 billion in the 2016 cycle, a 16% increase from 2012.
Candidates may be tapping into social media to reach the ever-elusive Millennial generation, but that strategy does not always translate to political success.
"Generally, [Millennials] don’t show up to vote. That’s the real problem we have," said John Fugelsang, comedian and host of "Tell Me Everything" on SiriuxXM Insight Satellite Radio. "The focus should be on getting people involved in democracy rather than winning the election battle."
Matthew Dowd, special correspondent and senior strategic advisor for ABC News, said politicians should strike a balance between the best digital and traditional advertising methods. He would advise candidates to spend more on social media but also take "a huge chunk of money and put it into creative."
"What drives the conversation today in social and earned media is the cutting-edge way that you approach something," he said. "I would spend hundreds of thousands of dollars on the creation of a quality thing that will go viral and get people talking."
(Catch the continuous coverage from Advertising Week 2015 New York on CampaignLive.com) 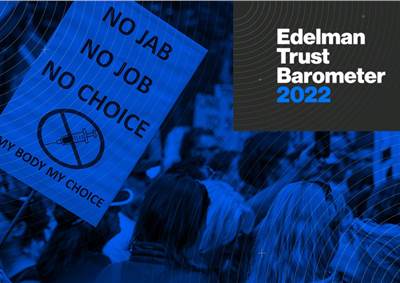