Are the little stars twinkling enough?

Industry experts speak about the importance of celebrity and influencer endorsements, why celebrities are mainly crowned with trust, even though the role of influencers is increasingly growing and more… 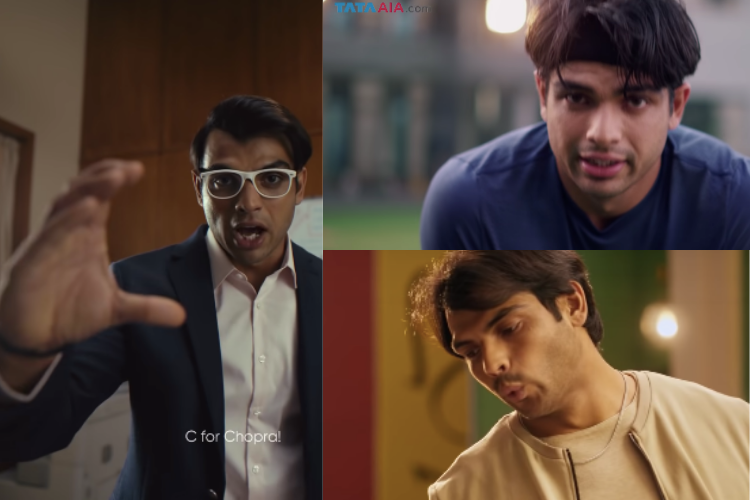 (Neeraj Chopra featured in the Cred, Tata AIA and GoodDot campaigns)
Again, Roy reminds brands that they do not completely ride on the shoulder of a celebrity, and have some equity of their own too.
However, with the Consumer Protection Act of 2019, celebrities are now mandated to conduct prior due diligence and verify the veracity of claims made by them, in relation to the goods or services they endorse.
Future of influencers vs celebrities
Experts stated that the motive for both, the influencer and celebrity is to take the brand communication forward to other people.
Nevertheless, a brand’s choice on whether to go with a celebrity or an influencer is usually influenced by many factors, explained Niti Kumar, COO, Starcom. “Budget, objective, markets and so on. Not all brands can afford the charges of an established celebrity, but influencers are usually more within reach. We are seeing an evolution towards brands doing a combination of activities to reach the fragmented youth consumer, hence, while celebrities are thriving, influencers will continue to grow.”
Gupta stated that while celebrities appeal to the masses and make them aware of any brand/product, influencers are the ones who drive actionability amongst them.
However, celebrity deals can today be extended to include their social media audiences as well.
Speaking of what this means for influencers, Kumar is certain that it would heat up the space, as influencers would now have to compete with established celebrities for brand money.