Media Client of the Year, Best Ongoing Media Campaign and Young EMVIE of the Year introduced in the 12th edition 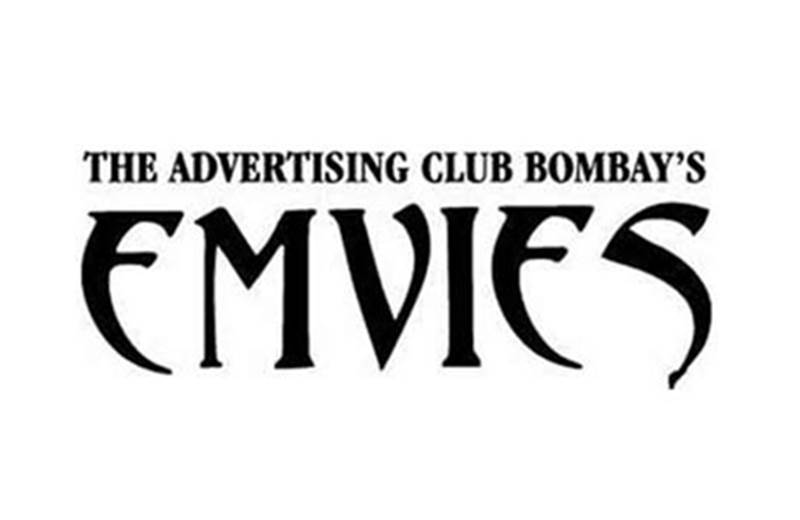 The Advertising Club Bombay’s EMVIES, celebrating advertising innovation in media, is back. Presented by Times Television Network, the 12th edition will culminate with an awards ceremony on 3 September 2012, at Taj Lands End in Mumbai.

Three new categories have been introduced for this year’s awards: Media Client of the Year, Best Ongoing Media Campaign and Young EMVIE of the Year.

Sunil Lulla, chairman, EMVIEs committee, and vice president, Ad Club Bombay, explained that the Young EMVIE of the Year award has been instituted to drive the attention to youngsters in the media agency business. “It is to give them their share of voice and recognise their excellence,” he said.

The Media Client of the Year award will be a derivative award, i.e., arrived at on the basis of maximum awards won by a client company.

Display and Video have been added as sub-categories under the Best Media Innovation - Digital category of the awards. Lulla added, "Every year there is an expansion of the portfolio. We observed that there's growth around the digital category especially in the display and video section. Hence, the additions."

Organisers have not hiked the entry fee this year, to ensure maximum participation from the media agency fraternity.

“Not only have these awards become a matter of honour for media planning and buying houses, but are today receiving tremendous support from media marketers and clients as well,” said a statement from the organisers.

The two-round jury process remains. The first round of judging (by media professionals) will be from 7 to 9 August. Round two by marketing professionals, accompanied by Case Study presentations, will be from August 23 to 25. 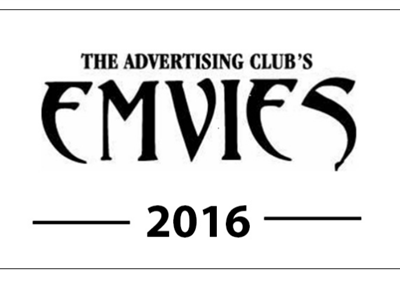 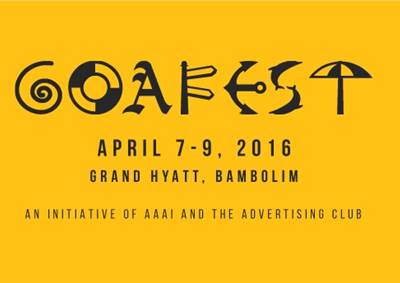 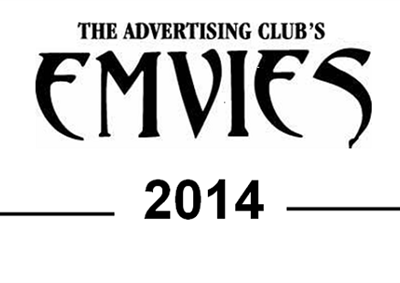