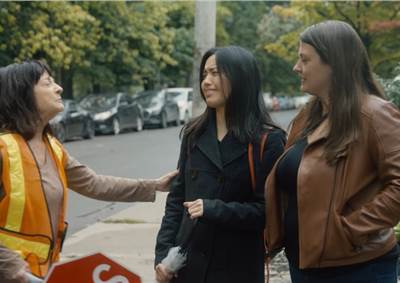 What if normal people acted like agencies trying to win awards?

Will settle for meets in a parking lot: Adland sentiments on digital events