Star Sports 2 and Star Cricket, official broadcasters of ICC's Champions Trophy 2013, have launched a marketing campaign for the tournament which begins on 6 June.

The campaign around the theme ‘Zor Lagao Champion Banao' is based on the insight that the spectator is as much a part of the game as the players involved.

The film features Indian cricket captain. Mahendra Singh Dhoni, alongside Virat Kohli, Ravindra Jadeja, R Aswhin, Suresh Raina and Bhuvneshar Kumar. Created by McCann Worldgroup's TAG,  it shows how the fans of the game, whether they are seated in the stadium, watching from a hospital or at home alongside friends and family, or following it from the streets in a car, are the people who inspire the cricketers to greatness.

Vijay Rajput, chief operating officer, Espn Software India, said, “Cricket is a religion in this country. Fans live and feed off each and every moment of cricket especially when the men in blue are in action. He jumps in joy when his favourite batsman hits a boundary; he becomes the ecstatic bowler who has just taken a wicket. The relationship is intense. From the players’ perspective as well, this intensity is reciprocated as they get equally excited when they receive vociferous support from spectators inside the stadium or outside.”

Prasoon Joshi, executive chairman and CEO, McCann WorldGroup India, and president - South Asia, added, “The campaign is driven from the insight ‘Kaun banata hai' champions?’ Who makes a player and a game great – the hard work and dedication of the player or the love and passion of the fans? What this campaign believes is that without the love, passion and energy of the fans no player and game can attain great heights.”

Alongside this TV campaign, the network has also launched a digital campaign to engage cricket fans. Based on the same theme, a microsite (http://cheercam.starsports.com) has been created inviting people to show support for their favourite team and wish them all the best for ICC Champions Trophy 2013. Select innovative cheers or entries with most views will be aired during the pre/post programming show ‘Cricket Live’.

On the digital initiatives, Rajput added, “The campaign is based on the powerful insight that there is a symbiotic relationship between a spectator/fan and player and that the spectator is as much part of the game as the player. The idea here is to inspire fans to support their favourite team who further gain strength when millions of fans express their support in the most vociferous way. We believe that fans should do their part – 'Zor Lagao' and fervently hope that their favourite team comes back victorious from the ICC Champions Trophy 2013 – 'Champions Banao'." 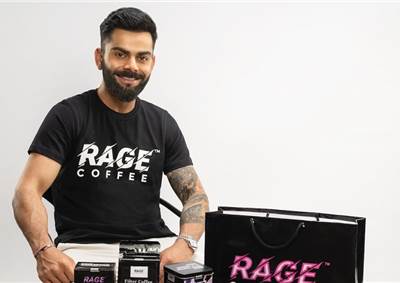 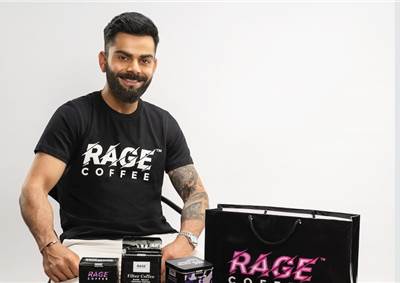