Ola has launched a multi-film campaign conceptualised by Happy Creative Services. The films promote the cab aggregator's  'Micro' service.
One of the films (above) features three young men out one evening. Much to the chagrin of the man who foots the bill, one of his friends keeps wanting to consume something at every food stall they pass by. The smile at the first instance of buying him something soon turns into a grimace. The youngster paying for the indulgence states that his friend operates at Rs 145 per kilometer, while Ola Micro costs just Rs 6 per kilometer. He books a cab for them to leave together.
On similar lines, another film in the campaign features a man taking his young son out to the market.
Raghuvesh Sarup, CMO and head of categories, Ola, said, “Ola Micro offering an air-conditioned ride at just Rs 6 per km is ‘Made for India’. The campaign, targeted at young adults and working professionals, is a fun and entertaining take on how, in a world where even a walk with someone you love, can get really expensive; taking a cab ride will not be.”
Kartik Iyer, co-founder and CEO, Happy Creative Services, added, "Ola has been doing some exciting work in the category, constantly challenging and disrupting as a brand. Micro as a category is an absolute game changer for India. We wanted to bring alive to people the fact that we can end up spending so much more on a normal walk, than we ever will, on a comfortable ride in an Ola Micro.”
The films were uploaded online on 21 April 2016. The campaign will have TV and social legs, besides print, outdoor and in-community messaging to target locally, including in regional languages. Ola is currently available in 42 cities in India.
Ola tweeted on 23 April that it has pulled down a third film that was part of the campaign, which featured a young man and woman in a market, as it 'ended up hurting some sentiments'.
Credits
Client: Ola
Brand: Ola Micro
CMO and head of categories: Raghuvesh Sarup
Agency: Happy Creative Services
Co-founder and chief executive officer: Kartik Iyer
Co-founder and chief creative officer: Praveen Das
Chief operating officer: Siddhartha Roy
Director – strategic planning: Ravi Bhat
Associate creative directors: Arpana Honap, Vijay Joy
Creative controller – art: Sabu CV
Client services director: Ameya Lokhande
Group account manager: Keshav PN
Production house: Likeminded People
Director (film): Piyush Raghani
Executive producer: Ruchi Mehta
Producer: Puneet Bhatia 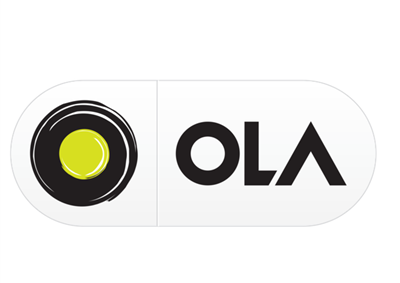 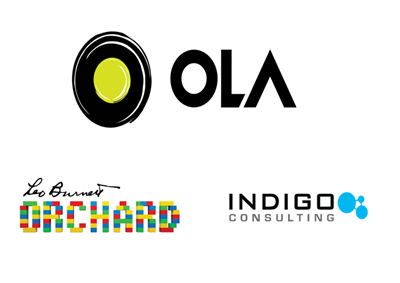 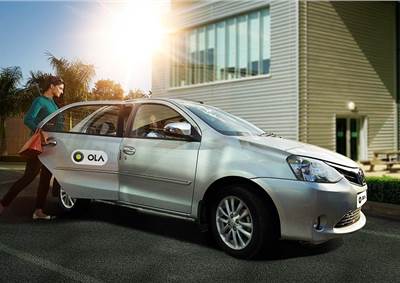