To celebrate Mother's Day, Bajaj Electricals rolled out a digital ad film, conceptualised by ibs.
The film revolves around a mother and her working son.
The film sets opens with the young man making a presentation to his colleagues. He pauses as he receives a call from his mother. He cuts the call and continues with the presentation. The mother asks him on WhatsApp whether he'll be home for dinner. He replies with a thumbs up emoticon. Delighted, she sends several emoticons his way. The film cuts to a time later of day. The lady garnishes a dish and places it on the dining table. She clicks a picture of the same and shares it on a family WhatsApp group. She gets appreciation, but no response from her son.
The scene shifts back to the son in office, who continues to be busy. The lady waits in anticipation, but the son still isn't home. She gives up and goes to sleep. The next morning, she walks into the son's room, but decides against disturbing him as he's asleep. She's back onto her phone. This time she's on Facebook, looking at some Mother's Day posts. She gets a notification of her son changing his name on the social network. She realises that he's changed his name to add his mother's name, instead of his father's, as his middle name. She turns to see her son behind before the duo exchange smiles. A super states that 'Our little gestures mean a lot to our moms', before the brand appeals to viewers to add their moms' names to theirs, on Facebook, Twitter and WhatsApp, with the #RightfullyHers. It ends with the brand message: 'We are family'.
Beena Koshy, VP, Bajaj Electricals, said, "Rightfully Hers is our way of paying tribute to all those beautiful moms out there for caring, nurturing and being there for us, making us what we are today. Happy Mother’s Day. We believe that many a times all it takes is just a small gesture on our part to make our moms happy. We urge all to just add your mom's name to yours and see her glowing with pride and happiness. For us it is a natural extension to our current campaign of ‘We are family’."
Sabyasachi Mitter, managing director, ibs, said, “Making exclusive digital films for special occasions has become a trend. We see multiple films floating around, starting almost a week before the big day. While these films successfully garner views, they fail to harness the power of the digital medium optimally. With #RightfullyHers, we are trying to prolong the impact of our message by enabling it to step outside the film and manifest itself all across the internet.”
Credits
Client: Bajaj Electricals
Brand team: Beena Koshy, Hemal Vadera, Vaibhav Murdeshwar
Agency: ibs
ECD: Abhishake Das
Senior copywriter: Rasesh Patkar
Art direction: Anish Sundaran
Business head: Sabyasachi Mitter
VP: Hemal Bhuptani
Servicing: Aagam Mehta, Lini Antony, Sharan Shetty
Production house: Filmicians
Director (film): Ruchir Arun
Producers: Bakul Matiyani, Rahul Srivastava
DOP: Rahul Dharuman
Music director: Abhijit Aniket Adil
Singer: Parul Mishra

Can Mother's Day be universalised in brand messaging? 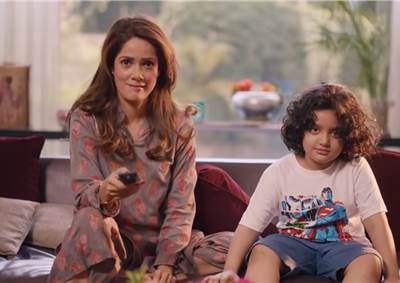 For Mother’s Day, PregaNews shouts out to all the ‘cool’ moms 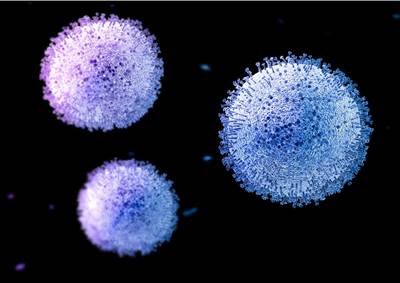