The Wall Street of Advertising

Advertising executives get together to celebrate their unity in diversity. Campaign India captures the moment for posterity 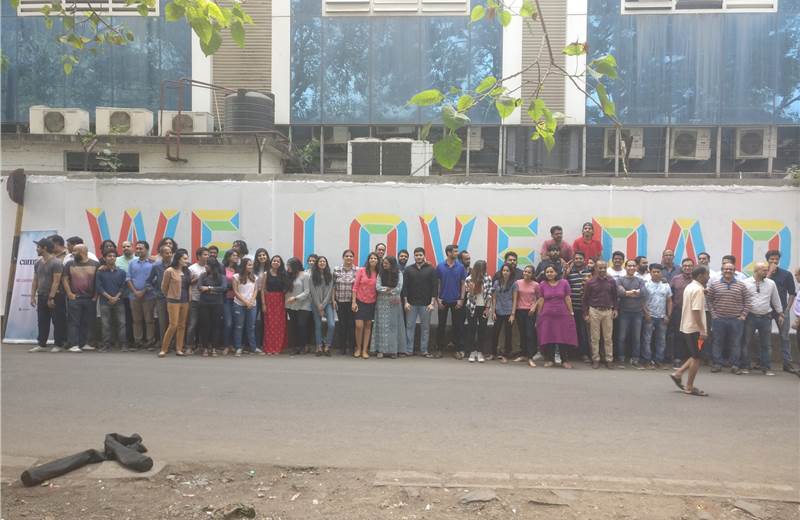 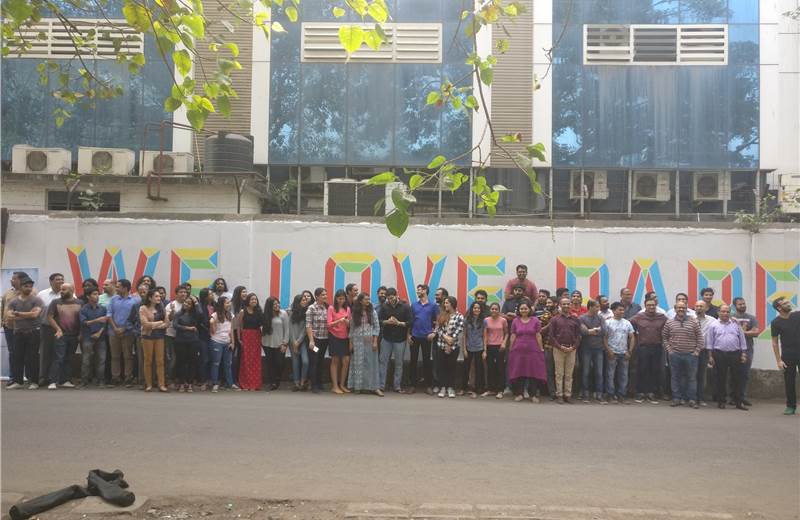 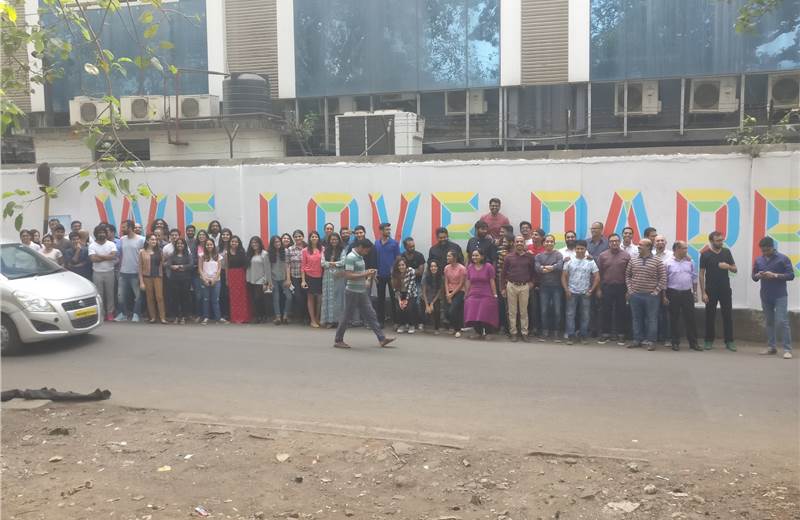 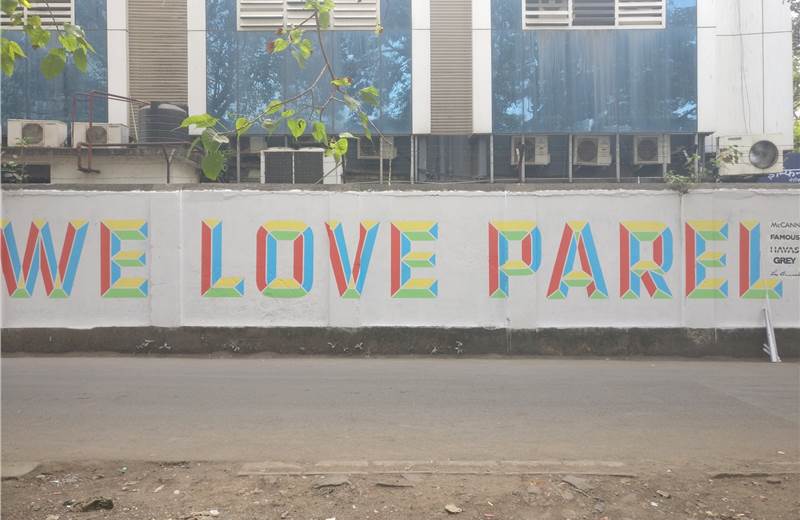 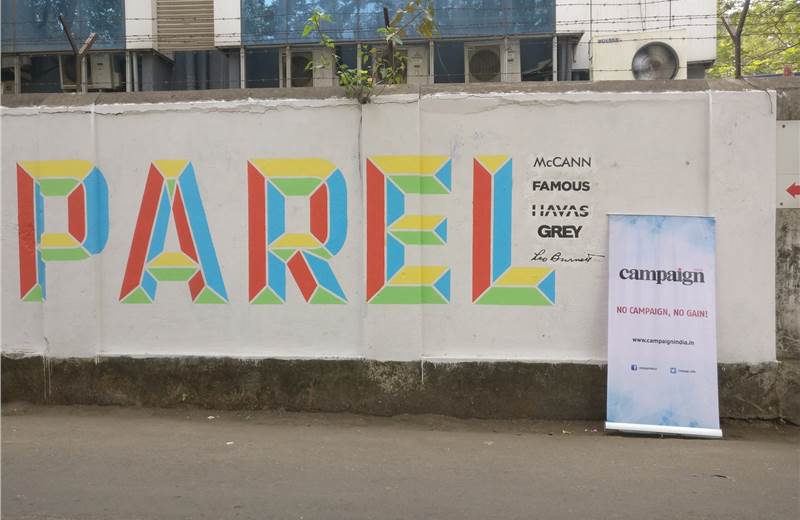 In the 1990s, the advertising business attempted a half-hearted rebranding of Lower Parel into Upper Worli. This latest initiative aims to put some vibrancy into where agency executives spend a large part of their lives -- their workplace.

Earlier this month, a few executives at Famous Innovations had an idea when they were having tea at a street corner near this wall. There were nearly half a dozen ad agencies in the area -- Grey, Havas, Leo Burnett and McCann being some of the other notable names. Their executives often ran into each other at one of the many small food stalls that dotted the area and the conversation ranged from office gossip to planning the next career move.

These street corner meets could also be the proverbial bath-tub, where some agency executives experienced their next Eureka moment! With so many memories associated with the areas surrounding the workplace, the agency culture spilled out into the streets.

While all the agencies are competing with each other for accounts and even talent, they were also together, in an unassuming part of the city, as one big mad family. That brought alive the spirit of the place and led to the creation of the agency wall. Who knows, this may just be India's Madison Avenue in the making....