It's the best time to be in Bangalore as the cultural hub turns out to be the most happening of all cities this weekend. There's The Bangalore Queer Film Festival, which promises to be a one of its kind gathering of enthusiasts who're curious about lesbian, gay, transgender cinema. Also, Delhi-ites can enjoy an evenin rich in Sufi music as the masters gather under one roof. 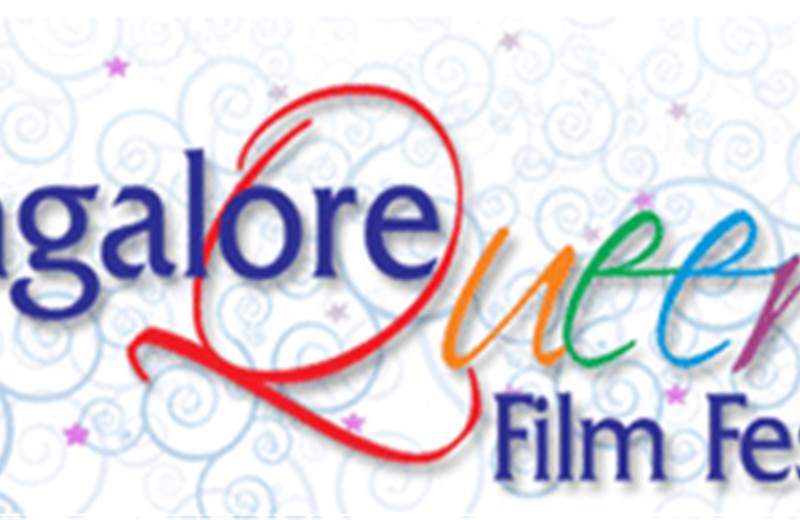 It's the best time to be in Bangalore as the cultural hub turns out to be the most happening of all cities this weekend. There's The Bangalore Queer Film Festival, which promises to be a one of its kind gathering of enthusiasts who're curious about lesbian, gay, transgender cinema. Also, Delhi-ites can enjoy an evenin rich in Sufi music as the masters gather under one roof.

The Bangalore Queer Film Festival
Screening films based on themes related to gay, lesbian, bisexual or intersex (LGBT) communities, the festival will also have a garage sale, panel discussions, photography exhibition and cultural performances. Short films such as Lilith, Mirror Mirror, Diana, The Single Mother, Flying Inside My Body, V is for Violet, Jalhawar Dinbadal, Reclaiming the pieces, Evolution 4.2, All My Life, Two Men in Shoulder Stand, AIDS Conference Cocksuckers, Lost and Found, XXWhy? will be screened.

Feature films such as Bandaged, I've heard the Mermaids Singing, Edie and Thea: A Very Long Engagement, The Watermelon Woman and the award winning A Single Man will be shown too.
Timings vary. Alliance Francaise De Bangalore. Call 41231340. For full schedule, long on to www.blrqueerfilmfest.com

Music - Pete Lockett
Pete Lockett is a British "multi-percussionist" who has collaborated with both international and Indian artists, from Bjork to Zakir Hussain. Loclett is counted among the world's top percussionists and has also authored many books and tutorials on drumming.
7:30pm, Kyra 2001, Katti-Ma Centre, 100 Foot Road, Indiranagar, Bangalore.

Music - Jahan-e-Khusrau
The once annual festival of Sufi poetry poetry, dance and music returns after almost three years. It was initiated by film-maker and designer Muzafar Ali to popularise Sufi philosophy and culture. This, the eighth edition has performances by Abida Parveen, US-based Turkish flautist Omar Faruk Tekbilek and musician Rabbi Shergill, who blends Sufi poetry with a contemporary sound.
Till 28 February, 6:30pm, Arab ki Sarai, Humayun's Tomb monuments. For tickets call - 39895050
For schedules, log on to www.jahan-e-khusrau.org

The Medicine Show
The fifth edition of 'The Medicine Show' includes theatrical sketches, Broadway musical excerpts and stand-up comedy. It will have about a dozen acts, with a total cast and crew of 40. The core organisers are are the Stiff Kittens, a union of Stefan Kaye's psychedelic disco band Emperor Minge, and the Tadpole Repertory theatre group.
28 February, 8pm onwards, Ai, MGF Metropolitan Mall, District Centre, Saket, New Delhi. Call 40654567

Some Girl(s)
A man on the verge of getting married calls up his ex-girlfriends to gain some closure and to apologise for past sins. We follow him through four cities in India meeting old flames whose reactions range from shock to joy.
February 28, 6:30 pm and February 27, All day. NCPA Experimental Theatre.

Art - Basanta Mela 2010
Paintings, sculptures, etchings, sketches and drawings by various artists on sale, an opportunity to add spring colour to your walls. At prices ranging from Rs 1000 to Rs 35,000, and including stalwarts such as Jogen Chowdhury, Paritosh Sen and MF Hussain, it sure beats blotches of Holi colours and is reason enough to keep your walls clean.
Noon-7pm, except 28 February (closed for Holi). Chemould Art Gallery. Queens Mansion, 12-F, Park Street. Call 22298641.

Photography exhibition
The Alkazi Foundation for the Arts and Bhau Daji Lad Museum present a collection of rare 19th century photographs, which depict the evolution of studio photography, highlighting the role of studios such as Indian Art Studio and Hamilton.
9am to 8pm, through the weekend.
Bhau Daji Lad Museum, Veermata Jijabai Bhonsle Udyan, Byculla Zoo, Ambedkar Road, Byculla East. 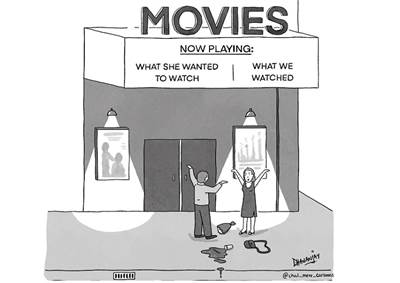 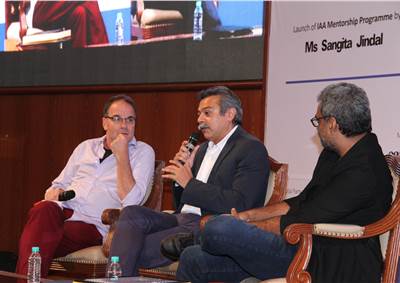 Images from the IAA Mentorship Programme