'We have been wrong in predicting the month-on-month sales': N Raja

In a chat with Autocar Professional, Toyota Kirloskar's deputy managing director opens up on the current slow down in auto sales 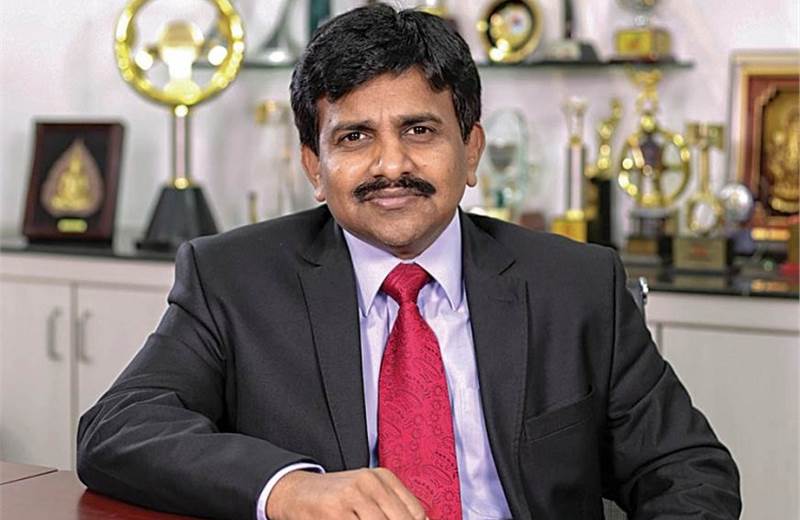 Toyota Kirloskar Motor's deputy managing director N Raja, attributes the slowdown in automobile sales, partly to saving habits of the Indian consumer and the changes in the financial sector.
In an interview with Autocar Professional, he explained, "As the saving habits of Indians are changing, more money is finding its way into mutual funds and thereby impacting the financial market."
He added, the system has become quite tight since demonetisation, with more formalisation of the economy. "Our premium customers who buy the Fortuner in Tier I and 2 towns are rich people but they don’t have income tax returns and hence banks don’t lend them money. Overall, therefore, finance which earlier used to get approved in seven-eight days is now getting dragged to 20 days and more. This cycle is delaying purchase decisions."
The deputy MD of Toyota Kirloskar Motors, further added, "It all started off with the IL&FS default, which may be nothing connected with the auto sector but it has tightened a lot of NBFC financing. Also, the RBI rate changes have not really helped industry. Secondly, feedback from banks suggests that household saving rates of 24-25 percent have come down to 15-16 percent over the past few years. The cheap money available for banks in the form of deposits has gone down, which is now influencing their lending for the end-consumer."
Raja also stated that the first signs of the dip in sales hit the industry during the second half of last year.
He explained, "We have been wrong in predicting the month-on-month sales over the past few months as it continues to decline. The slowdown really started in the second half of 2018. For Toyota Kirloskar Motor (TKM), the floods in Kerala last year were the first bad news and sales for the full Onam festival suffered badly."
Raja further explained that the festive season was lukewarm post which there was an increase in December, but the decline sales story returned in January 2019 and the auto industry for the first six months of 2019 saw a 12 per cent dip. The DGM of TKM expects the calendar year of 2019 to end with a decline of 10 per cent.
He added, "In FY2019-20, the Q1 fall has been sharper with an overall 18 per cent drop. In terms of share of volumes, last year the total industry volume was 3.2 million cars; in the first three months of this fiscal alone compared to April-June 2018, total car sales have dropped by 175,000 units and every month sales are 60,000 units down. If sales catch up, as SIAM says, the industry will record a growth of about 3-4 percent but it looks quite difficult."
Read the full interview on Autocar Professional (part of the Haymarket Group) here.