The Bengaluru Police arrested a suspect on 12 August 2022 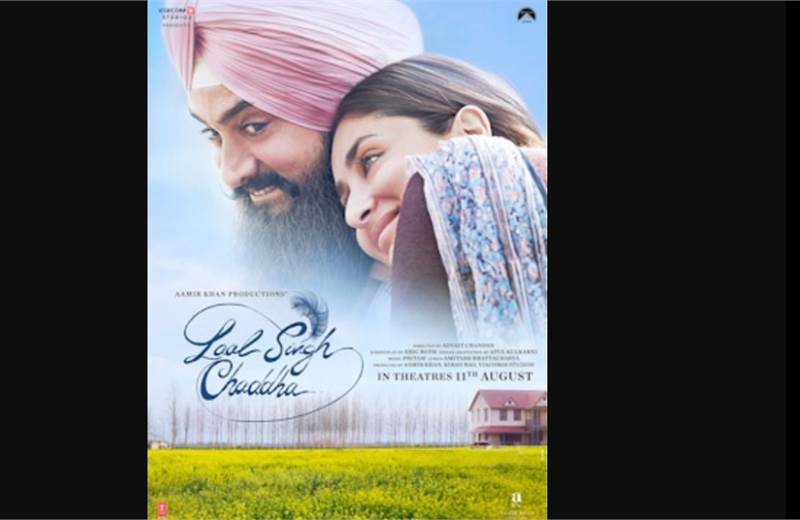 Viacom18 have registered an FIR at Banaswadi police station, Bengaluru, against a suspect who was illegally uploading and distributing the Hindi film Laal Singh Chaddha.

Following the FIR, an arrest was made on 12 August. The tip was received by the media network from Cinepolis, Orient Mall, Bengaluru.

The film has been produced by Viacom18 Studios.

After lodging the complaint, the police unearthed incriminating material during the investigation.

The police officials believe that there are possibilities of an organised crime syndicate operating in the arena of illegal uploading and distribution of the film Laal Singh Chaddha and other pirated content.

From the preliminary investigation by the police, it is suspected that the accused may be involved in a larger piracy racket with websites like Tamil Rockers and Prime Rockers, engaged in uploading and illegally distributing pirated content.

In May 2022, the network had to arrest a suspect for illegally creating a platform called 'Thop TV' which contained Viacom18 and Voot content.

For Viacom18, such pirated websites cause huge losses to the producers, content owners and creators by virtue of their illegal acts.

Viacom18 has secured injunctive reliefs from Madras High Court against a host of more than 12,000 specified websites/links, specified cable operators, internet service providers as well as unknown persons restraining them from infringing the film Laal Singh Chaddha or any part thereof by copying, recording, reproducing, distributing, or downloading, etc. in any manner whatsoever without proper license from the producer(s) of the film.

Anil Lale, general counsel, Viacom18, said, “We pledge our continuous support in the fight against piracy. We shall continue our endeavour to create a secure and piracy-free space. It is important to take proactive measures to prevent piracy or infringement. We believe it is even more important to be involved and actively participate in the execution process to give effect to the larger interest we are trying to achieve.”

Cadbury Celebrations revives the sweetness of togetherness with #ConnectedRakhi