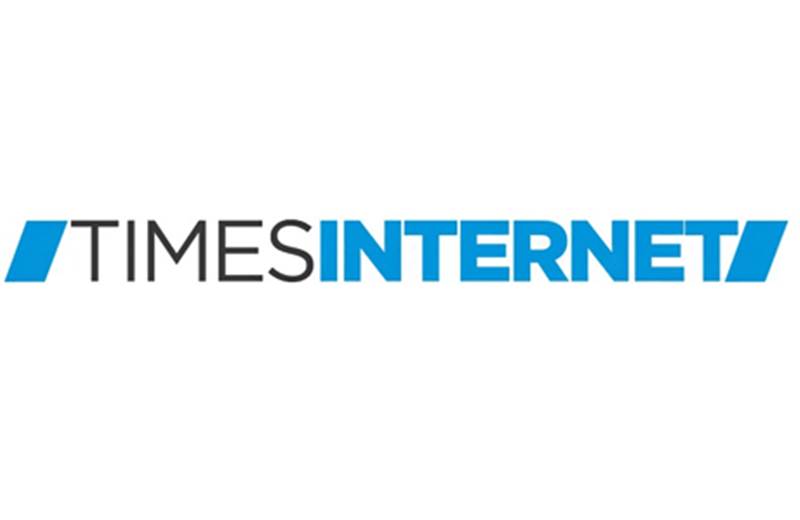 Times Internet Limited (TIL) has announced the appointment of Pratik Mazumder as vice-president – marketing. Mazumder, who has close to 19 years of experience, has worked with Bharti Airtel and Yatra.com in previous assignments. He joined the company in April 2013.
In other appointments, TIL has announced that Pawan Agarwal has been roped in business head - Gaana.com; Swapnil Shrivastav as VP, adtech; and Miten Sampat as business head, Times City.
Before joining Gaana, Agarwal was co-founder and COO at Sunstone Business School. At TIL, Pawan would focus on the next phase of growth for Gaana, a company statement informed. Shrivastav was founder and CEO of two entreprenuerial ventures while Sampat was VP of product strategy at Neustar.
On the appointments, Satyan Gajwani, CEO, Times Internet, said, “Our new joinees represent the new values of TIL-- proven execution skills with entrepreneurial backgrounds. Each of them comes from an entrepreneurial environment with incredible expertise and exposure in their domains. Miten,Pawan, and Swapnil have strong technical backbones that will allow them to get into the cores of their business units,and Pratik’s creative energy and diverse background will help us approach marketing more uniquely.They have already made great contributions and we are excited for what’s to come.”

Gaana issues a statement in response to #BoycottGaana 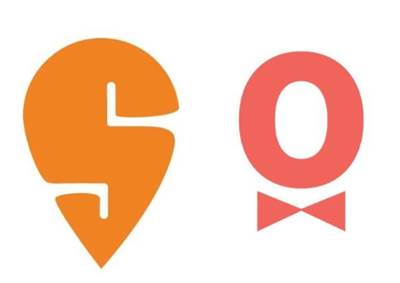