This World Cup will see the watching millions engaging via social media groups like never before. That presents opportunities and challenges for brands 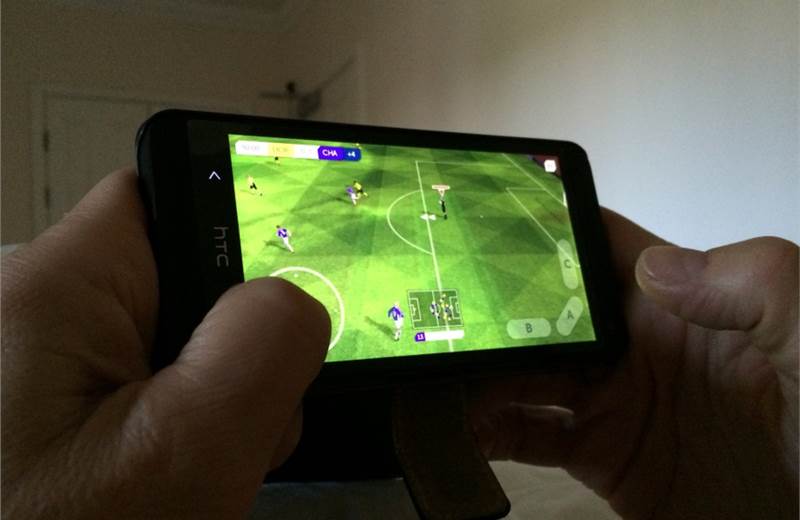 There’s a lot wrong with this World Cup, from the absurdity of location to the horrific human rights record.

We’ve been here before of course. I was lucky enough to be cavorting in person, in Russia, turning my own blind eye to a Putin-controlled celebratory month which felt joyful and positive, but then came to a crashing halt as normal life returned and that man’s designs on geo-political instability came with it.

However, there are more simple, peraps mundane observations about this World Cup and a fan’s consumption of this event that will still have a bearing on brands and our industry as a whole, on how events such as this will unfold going forward.

Issues with the host country aside, don’t forget how vital these moments in culture are meant to be right now, more so than ever post-pandemic. Two years kept inside and isolated meant there is no coincidence to rises in homophobia and inclines in racist trolling.

People have forgotten what others outside their spheres even look like. All the more ironic that the ultimate mass sporting coming together since the pandemic shift, is a World Cup held in a state who ban homosexuality.

But just like weekly gatherings of totally devoted souls in football stadiums every week, or in venues like Printworks the meccas of house music, these congregations are the real coming together now.

Forget churches, here people come for catharsis, for escapism, for release in a time contextually as hard as ever – and post a time where they weren’t even able to step foot on a dancefloor, let alone view live sport.

We’ve craved this physical experience so much, but how this World Cup is consumed by fans will be way beyond the seats in a stadium. For years, we’ve witnessed the ‘memification of culture’ and this will reach a peak during the tournament.

Look outside of sport to places like Netflix, where audiences have done the marketing for them using their own creativity and tappnig into social streams of joy. We spread Tiger King, we marketed Bird Box, we did the leg work on Squid Game.

Our social streams full of it before you’d even watched an episode. We now see the actor from Squid Game adorning Arena magazine wearing Adidas. Is he the first meme model?

The same brand’s collaboration with The Simpsons have led to a shoe cast as the ‘Homer disappearing in the hedge’ meme. Is this the first meme shoe? Meme culture is prevalent in culture. And football was huge in its ‘growing up’.

It was the way a goal spread, shot around the world at the speed of a meme. Tricks, worldies, great shots, funny moments, encapsulated and spread in an instance. No need for highlights, you saw it as a shot in your social stream.

The maturing of the medium is fascinating to understand both as a consumer but also for brands. TikTok is now the dominant social platform, yet without being truly social.

Instead it is a passive watching experience for millions, it is drip fed like a drug into the veins of so many who thoughtlessly scroll but get entertained through limitless curator content and so rivalling the aforementioned big fish who lead the streaming wars.

For the watching millions at this World Cup, it will be how audiences capture moments and embrace a feeling through their watching social groups that counts.

They live here entirely, many flocking from the Elon Musk owned ashes of Twitter of course, but who had already been swerving social toxicity in favour of a place they can talk free and without being burned in a reply.

Their WhatsApp and Telegram communities are the real fan bases.  Trading the very memes which fuel so much other culture, but also adapting language and wording according to their group just as we use social etiquette in real life.

From the sporting club groups to tiered friends groups. From family groups to micro-communities of like minded souls. Brands have had a hard time really infiltrating this space, but doing so will allow them to punch way harder now.

If a brand can leverage the cultural coming together of this memification of their sporting asset, and the micro-community the fans live in, then the brand will be at the cultural zeitgeist, the absolute epicentre of comms.

This World Cup has challenges galore, so being able to remove one self from unwanted press or publicity, or distance from issues which might be prevalent in the tournament as it evolves, then the brand has a power.

Likewise, they can truly insert themselves into conversation; imagine their ability to give fans little goodie ‘packs’ of emojis, gifs and clips, all intended to then pepper the very WhatsApp and Telegram groups those fans inhabit the majority of their time.

It gives them an authentic and legitimate way into conversation, perhaps trading offers with a more styling WhatsApp take on the Groupon mechanic of yesteryear.

The messaging environments will decide this World Cup for brands and who wins out. Let’s see who best gets to grip with the tricky group stages and who goes out in the first round.

James Kirkham is the founder of Iconic. 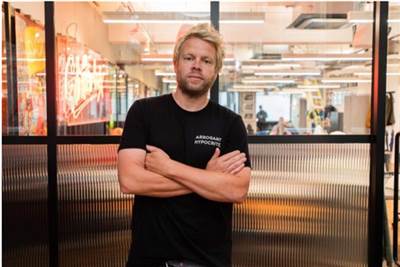