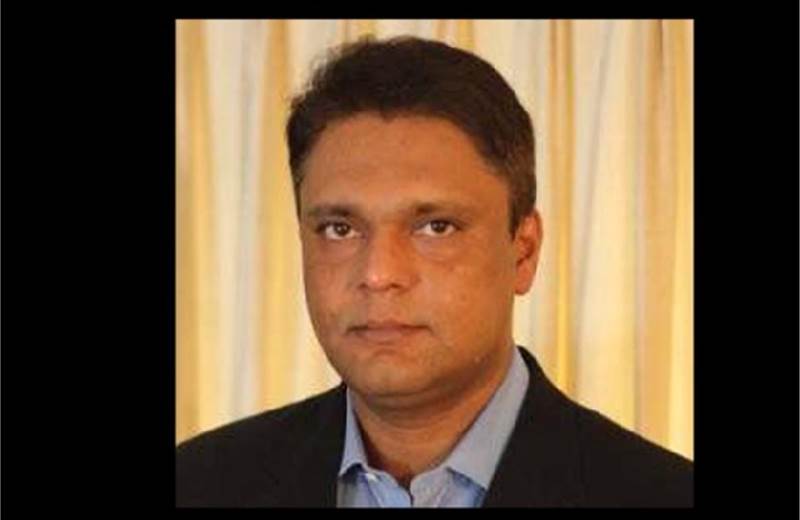 The US-based Balaji Krish, twitter's global head of revenue strategy and operations has been appointed as the interim country lead until a replacement is hired. "We'll ensure that @Twitter won't miss a beat here," said Singh.

Over a series of tweets last evening, Singh who's been with the social media major for over four years announced his exit. "From being one of the first @Twitter employees in #India, to building up the sales team from the ground up, to leading our expansion and investments as the India Country Director (it has been an) #AmazingRide," said Singh in one tweet.

In another tweet, Singh thanked global executives of the company for making India a priority market. "Finally,  my success would not have been possible without the wonderful support from @maya_hari and @Derella, our highly respected business leaders, who have made India a top global priority for @twitter over the past few years. I will always #LoveTwitter." 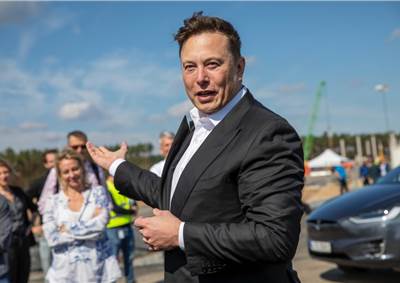