Talkwalker’s Battle of the Brands: Horlicks Vs Bournvita - Part 2

A weekly section on brand chatter in the social space 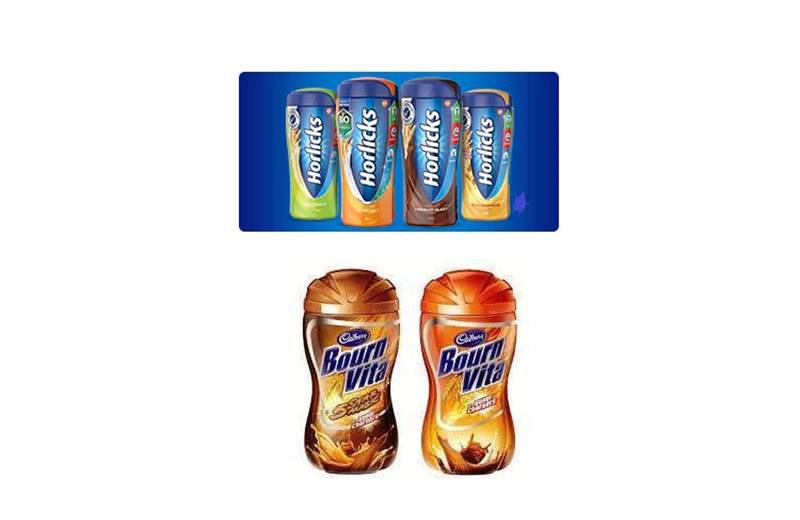 March shall see a battle royale between Mondelez and Unilever, with both trying to leverage the exam season. A R Rahman’s video with Horlicks has already garnered 28 million views at the time of writing this post, giving them an advantage over Bournvita in the digital world since Bournvita stuck to radio for their campaign. Therefore, we didn’t include YouTube in the results to make it an equal battle ground for the two brands.

Talkwalker, a social media analytics company, based in Luxembourg, takes a closer look at the buzz, using their platform.

Demographics: Who’s talking about energy drinks? Is it the direct consumers (younger demographic) or is it their parents? Let’s find out!

According to the data above, it seems that the male demographic is mostly talking about both energy drinks. But unsurprisingly, it looks like parents (25-44 years) are the ones talking about these drinks across the internet (Data has been collected over the last 3 months). This shows marketers the importance of selling to the parents rather than to the direct consumers.
Emojis: Kids everywhere have a love-hate relationship with malt drinks and this is reflected in the emoji clouds generated for both these drinks. Looking at the Horlicks emoji cloud, we see a large heart and also a “crying with laughter” emoji, on the other hand we also see a p**p emoji which denotes that definitely not everyone is a fan. For Bournvita, there is a similar story – a large crying with laughter emoji followed by a giant cross emoji as well. Both drinks though are house-hold names in India and only time will tell who will win more hearts.

Also read: Talkwalker’s Battle of the Brands: Horlicks Vs Bournvita