Also appointed to the board of Lintas Initiative Outdoor 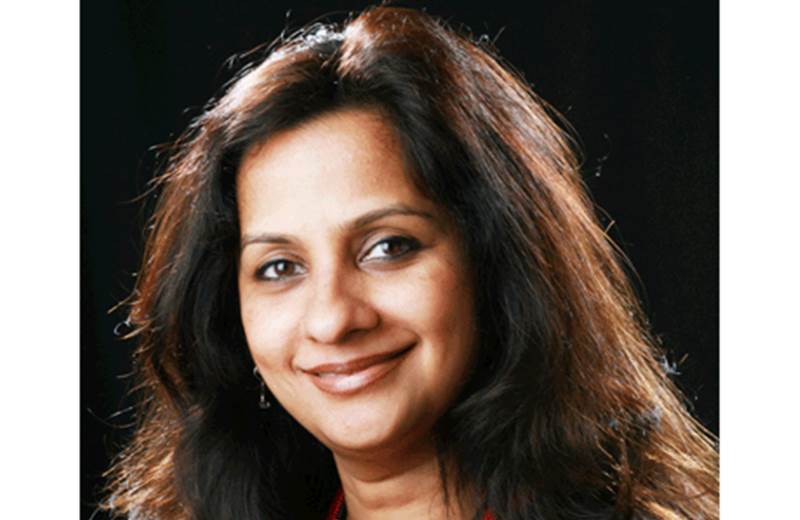 Sudha Natrajan has been promoted to the position of chief executive officer of Lintas Initiative Media with effect from 1 January, 2012. In her new role, she will assume national responsibility for the newly-created Lintas Initiative Media, a full service media and digital offering of Lintas Media Group, currently servicing a wide cross section of LMG clients in all cities.

She has also been appointed to the board of Lintas Initiative Outdoor, the wholly owned out-of-home subsidiary of the Lintas Media Group, formerly known as Aaren Initiative before the acquisition.

Raghav Subramanian who recently joined LMG will be a support to Natrajan, as chief operating officer of Lintas Initiative Media.

“Sudha has been an indelible part of LMG’s growth story for over a decade. She has moved from strength to strength and built many strong relations with our clients and the industry at large. There could not be a better point for me to make this announcement than now, as both LMG and Sudha are poised for our next step,” said Lynn de Souza, chairman and chief executive officer of LMG.

Natrajan said, “I’m very excited to take on the responsibility that LMG has vested on me. In this new digitally advanced world, it has become imperative for both media agencies and clients to redefine themselves constantly. My challenge is to ensure that Lintas Initiative Media is one of the most futuristic agencies in India.”

An MBA with 20 years of brand marketing, client servicing and media management experience, Natrajan moved base from Bangalore to Gurgaon three years ago to additionally oversee the LMG operation in that city, with blue chip client relationships such as Maruti Suzuki, Sony Electronics, Religare Enterprises, Voltas, and Naukri.com.