Subbu's blog: Take a stand. History will stand by it

Indian brands have been way too complicit in toeing the official line and are very wary of taking the establishment on publicly, says the author 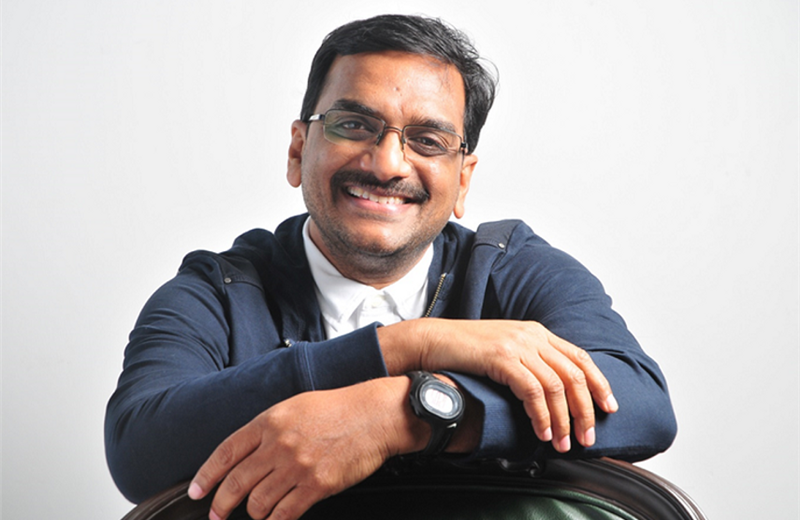 If there is one thing that defines the times we live in, it is the deep and widespread polarisation in every facet of society. The issues may be diffused and amorphous, but the stances are getting more extreme and rigid with each passing day.

To cite a few recent examples, in the political space, the debate over the abrogation of Article 370 in Kashmir and the Internet ban, the passing of CAA and the Shaheen Bagh protests, the new farm laws and the farmer protests and the gross mismanagement of the second wave of COVID-19, with regard to the health infrastructure and vaccination drive, have all split the country down the middle.
In the social space, raising the minimum age of marriage for girls and the implementation of the love jihad and cow protection laws in some states have torn the societal fabric. In the environment space, the attempt to dilute the Environmental Impact Assessment norms, the tacit support for big business to trample over ecological concerns and lucrative infrastructure projects allowed to cut through protected areas have all pitted the environment and development groups against each other.
Even the media and corporate world, with the Bollywood star Sushant Singh Rajput's case and the withdrawal of the Tanishq TV commercial have not been spared, even as issues such as OTT and social media regulation, Chinese apps and more, continue to be hotly debated.