Spectacular Friday: How To Train Your Dragon in 3D 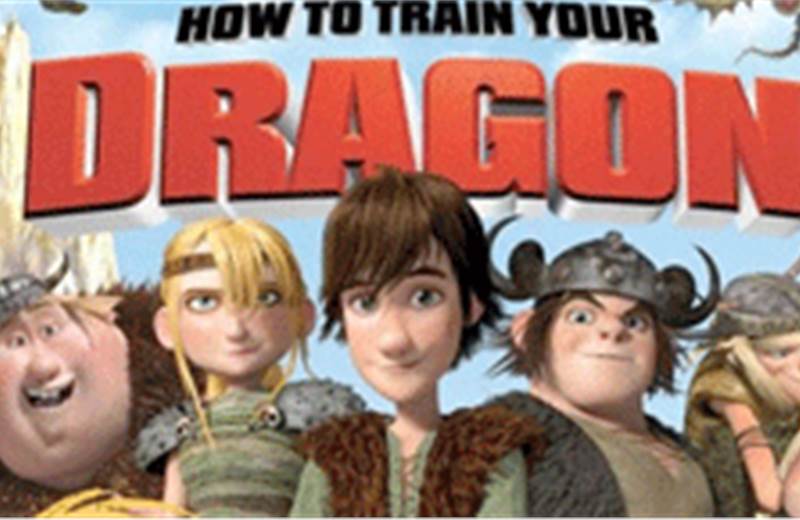 There's a mixed bag of new movie releases this weekend. Horror (Phoonk 2), animation (How to Train Your Dragon - 3D), drama (Paathshaala and City of Gold) and action (Cop Out).

How To Train Your Dragon - 3D

"A witty screenplay, vibrant animation, inspired voice-overs and a pacifist message: How To Train Your Dragon is weekend family fun fare."
The Times of India

"Beautifully animated, genuinely touching and with a terrific climax, it's the perfect family film."
Daily Mirror

"Any actual action's an afterthought in this garrulous goof on the classic buddy-cop flick..." The Hollywood Reporter

"A lot of the dialogue is intended as funny, but man, is it lame..." Roger Ebert

"This movie does 'creeping dread' pretty effectively...the happenings in this movie are not as scary as the notion that producers are repeatedly funding movies like this."
Rediff.com

"A good idea gone horribly wrong...comes across as one of those usual revenge films, which tries so hard to create an eerie atmosphere, but never succeeds."
Bollywoodhungama.com

"Paathshaala is a well-intentioned film, but lacks clarity thanks to an uninspiring screenplay. The film lacks the power to make you do a serious introspection."
Bollywoodhungama.com

More for the weekend

Campaign India's Bookshelf: Fight Club, Coma, Not Without My Daughter 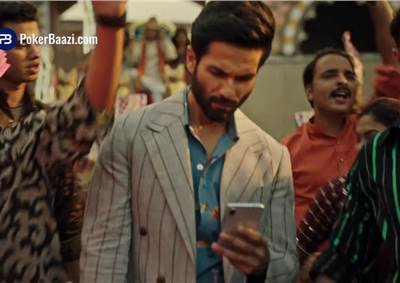 Furo Sports Shoes gets Shahid Kapoor as its brand ambassador