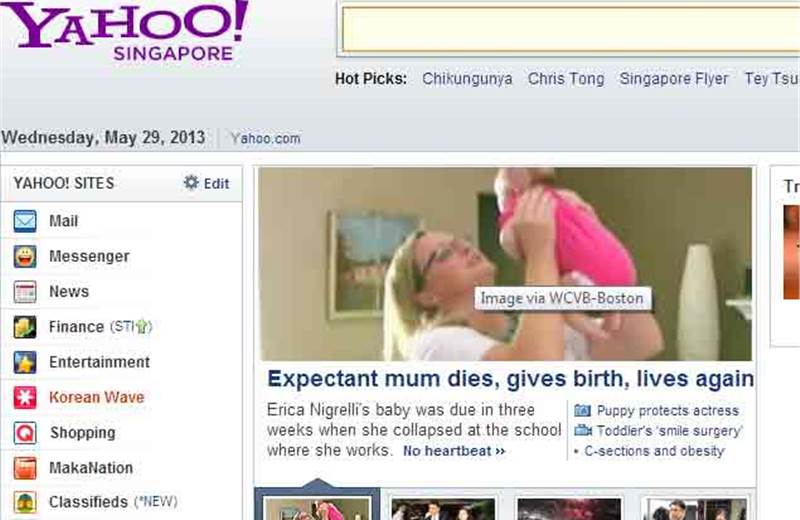 Under the new regulation, online news sites will be individually licensed if they report an average of at least one article per week on Singapore’s news and current affairs over a period of two months and if they have 50,000 unique visits from Singapore during the same period. News sites under the purview of the new rule will need to shell out S$50,000 toward a performance bond.

“When MDA has assessed that a site has met the criteria to be individually licensed, MDA will issue a formal notification and work with the site to move it to the new licensing framework,” the MDA said in a statement.

Hari Ramanathan, Y&R Asia’s regional strategy director, said press freedom in Singapore is a relative term. “There isn’t a choice of newspapers that can offer different points of view, so I don’t think it’ll change the state of the Singapore press, and neither is this aimed at them.”

Siew Kum Hong, a former member of parliament in Singapore, pointed out that this is a significant retreat from the "light touch" approach to Internet censorship that the Singapore government has espoused since the late 1990s. "MDA now has the power to order online news sites to remove purportedly illegal content within 24 hours, failing which the site stands to lose its $50,000 bond. But there is no equivalent to this for newspapers," he added.

Singapore, a regional headquarters for several multinationals, has strictly controlled media regulations. According to Y&R's 'Generation Asia' research study, 66.8 per cent of Singaporeans said serious journalism is required for a nation to be considered developed. Singapore ranked sixth on Y&R/VML's media freedom index out of a total of nine. Thailand, India, Malaysia, Indonesia and Hong Kong ranked ahead of Singapore. Vietnam, Korea and Philippines ranked after it. The research also revealed that many Singaporeans have a very basic relationship with traditional media, where they see it as the best place to see ads.

Y&R’s Ramanathan noted that licensing would curb the tone of the conversation from bordering on slander or defamatory and would as a result affect some larger information sites as well.

He added that a move like this will prevent sites from ever becoming the equivalent of a brand like the Huffington Post. “What will be interesting to see is if it will kill the conversation that happens in the comments section, which is usually where the tone can get quite extreme.”

Kum Hong, for his part,  cautioned that the new ruling would have a "chilling" effect on news reporting on the targeted sites. "It will create some incentive to self-censor. It will also create a formal mechanism whereby the Government can censor online news."

VMLY&R announces tie up with Shopmatic