Sandberg, who plans to focus on her philanthropic work, has been a key player in the social media company’s evolution over the last 14 years 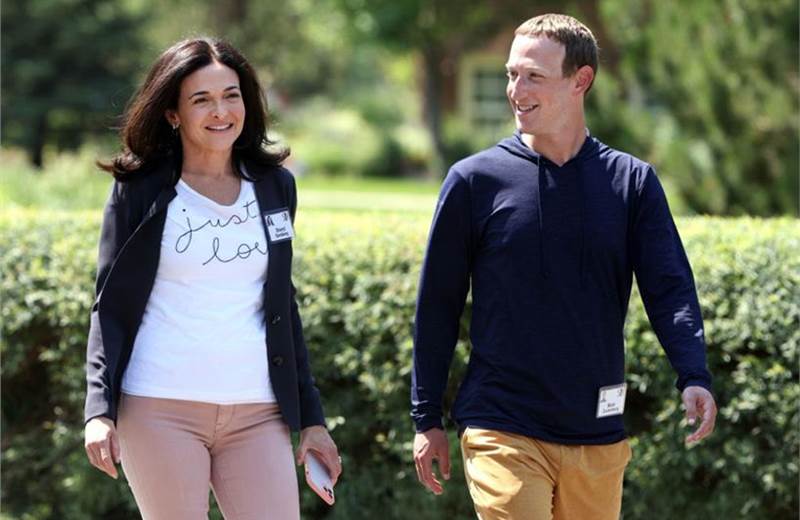 Sheryl Sandberg is stepping down from Meta Platforms after 14 years as chief operating officer, during which time she has played a prominent role in the evolution of the social media company.

Mark Zuckberg’s second-in-command revealed the news in a Facebook post on Wednesday (1 June), in which she recounted her time with the company.

In the post, she describes Facebook as “chaotic at first” back when she joined in 2008, when the company was only four years old.

Since then, Sandberg has played a key role in building Facebook’s juggernaut ad business and steering the company through rapid growth.

In her time, she’s also contended with countless lawsuits and scrutiny over Facebook’s policies and impact on society. Sandberg has frequently appeared as the face of Facebook at regulatory hearings, including its handling of misinformation during the 2016 U.S. election. She was criticized for her response to the company’s Cambridge Analytica data scandal. “To say it hasn’t always been easy is an understatement,” she said in her post.

Sandberg has also used her position to advocate for women’s rights. She authored Lean In, a 2013 book that encourages women to assert themselves at work, and went on to found the Lean In nonprofit organization which supports women and advocates for more equitable public policies.

The long-time executive said it was “time for me to write the next chapter of my life”. She will depart in the fall, and plans to focus on her philanthropic work going forward.

Sandberg will continue to serve on Meta’s board of directors.

Olivian is also a 15-year Meta executive, having worked across a series of growth roles.

Prior to joining Facebook, Sandberg worked at Google for six-and-a-half years as VP of global online sales and operations. She was also chief of staff at the U.S. Treasury Department.

Meta's stock was down 2.58% following the news.