Samsung India has unveiled its latest communication, that aims to showcase its 'Metro' range of cellphones. Conceptualised by Cheil Worldwide, the campaign features brand ambassador Aamir Khan in many avataars. 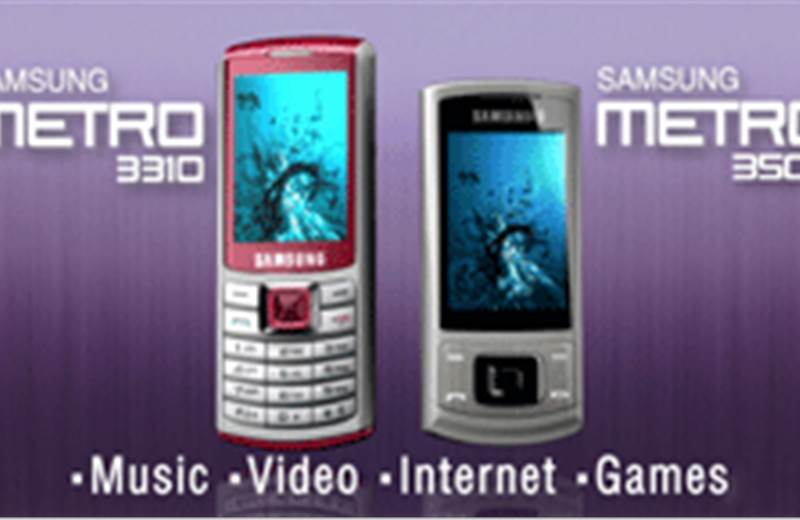 Samsung India has unveiled its latest communication, that aims to showcase its 'Metro' range of cellphones. Conceptualised by Cheil Worldwide, the campaign features brand ambassador Aamir Khan in many avataars.

Speaking to Campaign India about the latest campaign for Samsung Mobile, Vedobroto Roy, creative director, Cheil Worldwide said, "We had to create this communication for a mid-level phone that had every ‘hygiene’ feature a consumer comes to expect from his Rs. 5000-7000 phone - a camera, internet, video, mp3 player, FM radio, etc."

Elaborating further Roy explains, "This phone was seen more as ‘jack-of-all-features’. It was as good as any other basic multi-media phone in the market, but it didn’t have a particular feature that we could peg our communication on. Every feature was good if not ‘mind-numbingly’ awesome. Hence, we needed a different hook. Up came 'Metro', the urban phone. Priced right, styled right and more importantly, featured right. Just about enough to help you enjoy a little breather in the urban rat-race."

The TVC showcases Aamir Khan in different roles. In the beginning, he is shown to be sitting in a metro, listening to music on his Samsung Metro phone, behind an attractive girl.  He distracts the girl into looking at him and offers her one earphone and the two bond over music. Next, he essays the role of a middle-aged stockbroker, who is caught in the share market rut. To relieve himself of the stress, he pulls out his Metro phone and plays a game, right amidst the crowd. Similarly, the TVC portrays other situations, where a particular feature of the phone is highlighted, thus positioning the phone as one packed with all the necessary features and just right across all age groups.

Aamir has done the multiple role act for other brands in the past, as well. Did this pose a worry for brand recall? Roy says, "Aamir is an actor’s actor. He never disappoints. Each of his earlier commercials, be it for Coke, Titan or TataSky, has led the way in performance and helped create a ‘brand space’ in the consumer’s mind. These brands are loved by the consumer and a lot of credit goes to the man. I would have a tough time recalling a brand some superstar is selling as himself, probably from his rooftop because he doesn’t evoke any kind of emotion from me. I remain indifferent, he makes his money, I switch channels, he will probably cash his super-stardom somewhere else."

The campaign will use radio, TV and outdoor media. The creative team behind it includes national creative director Prathap Suthan and Roy. The film has been shot by Amit Sharma of Chrome Pictures.