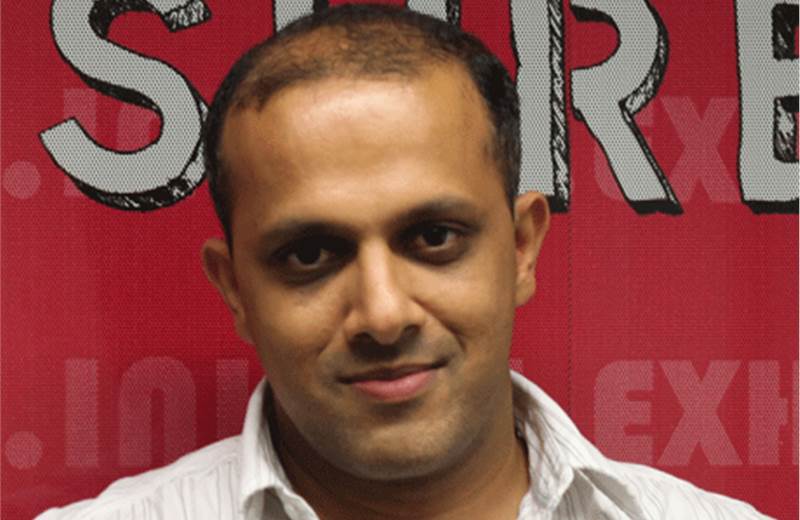 Too much has been said about how India is a country of the young. Too little has been done about it.

Few categories in the country have seen as much of a sea change as television has. A young and nascent industry by any standards, changes that took fifty years in the west have been compressed into just over a decade here. From DD to DTH, the changes have come in the form of newer technology, global exposure and exploding choice. And the young consumers of this country have been at the very epicenter of this whirl-wind. Whereas most marketers, including the TV industry, have ironically been on the outside looking in.

The trouble with marketing to the young is that those doing the marketing are far from young. It’s a problem that the gaming industry in the west recognized very early on – after all over 90% of their sales were to people below 20 years of age. Their solution was to hire their prospective customers – as consultants, game-testers, designers and evangelists. They rightly believed that to create a game that truly captured the imagination of a 14-year old, you need a 14-year old to tell you how.

But unlike gaming, the challenge of programming television for the young goes beyond just understanding their needs. Television’s challenge is a lot more fundamental – it is to stay relevant to a generation of digital natives who are increasingly gratifying their entertainment needs from a variety of sources outside TV.

Television is no longer the young, sexy and alluring medium it once was. Sure, it’s still the largest and most cost effective medium to reach out to any segment of the population including the young. And yes, in sheer numbers, the quantum of reach it offers is truly staggering. But it is in its role as an agent of change, as a definer of trends and as a lighthouse to the young that TV has been lagging of late.

From being the only window that beamed in those wonderfully hypnotizing images from all around the world, it is now so ubiquitous and so ingrained into our lives as to be often taken for granted and overlooked. For the young who have grown up with television, it holds hardly any charm as a lifestyle medium – after all they haven’t known or seen a world without it.

Nor is TV the beacon of information it once was. That space has quickly and irrevocably been usurped by the internet. Granted, the overall net penetration numbers in this country still remain abysmal. But among the young, the access rates are not only higher but also growing at a blistering pace. What’s more, mobile phones are ensuring that the net is well and truly available to anyone who wishes to access it.

TV once was the sole repository of everything cool and glamorous – from fashion to lifestyle to relationships. An entire generation of people looked up to it to tell them what to wear, how to look, how to speak and where to hang out. That’s a position it has vacated over a period of time to various media – to a resurgent movie industry with its new-found urban acceptance, to one-for-every whim lifestyle magazines and even to newspapers in their dolled up page 3 avatars.

And finally to top it all, even in its most functional gratification, as a means for just killing time, the young are finding options that are newer, more alluring and certainly much cooler. Ask any teenager and he’ll tell you how much more fun it is to while away at the mall than to be watching TV at home. Or how much cooler is to be hanging out with friends at the local barista than to be watching it on TV.

So is TV doomed to exist as a once cool, has been medium with as much relevance to youngsters as the blocky black telephone that still sits in the corner of some living rooms? Or is there really a way that TV can reinvent itself to once again be a central part of every teenagers and young adult’s life?

I believe there is.

The only way to counter change is paradoxically through change.

When Apple decided to stray from its mainstay of computing and venture into the ultra competitive world of personal electronics, few gave them a chance against the might of giants like Sony. But the ipod has not only gone on to redefine the way people consume music, it has changed the very face of the music industry and its commerce for ever. It did so through some audacious imagination and some good, old-fashioned trend spotting.

Exactly what television needs if it has to fire the imagination of the young again.

The trends are all around us for anyone who cares to look.

Today’s youth, or generation Y as they have been often called are characterized by their ambition and their impatience. It’s really an AND generation not an OR generation. It’s career and personal life; it’s work and fun, it’s this and that. TV cannot buck this trend. We cannot expect people to choose between TV and hanging at the mall. We’ll have to make both possible. It’ll have to be TV at the mall, TV on the internet, TV on the mobile and TV while driving. Thankfully we have the technology today that makes this possible. What we now need is the mindset to see it through.

Generation Y is also the NOW generation. When impatience is a virtue, attention spans can only be non-existent. Bollywood has recognized this and our movies are getting shorter. TV will need to reinvent its format too. Mobisodes have often been written about but not really been worked upon. If 30 minute episodes are the norm merely to aid commercial scheduling, I’m afraid we’ll get little sympathy from the viewer. We’ll have to find ways of monetizing formats that our consumer prefers rather than the other way round. Once again, streaming video on the net has been a step ahead of TV in this regard.

Other signs and trends abound. The rise of user generated content, the voracious appetite for reality, the extreme need for self-expression and individuality, unbounded ambition, the increasingly transactional nature of relationships, friends being the new family, urban atomization – the list goes on.

It is said that those in the midst of great change rarely recognize the momentous nature of it. India and its young are in the midst of exactly such a change. It is change that will leave very few things in its path untouched including the way we buy, organize and consume our television. And there are untold spoils for those who recognize this and exploit it.

To remain relevant and preferred, TV will have to constantly reinvent and recharge itself.

With inputs from Biswamitra Ray and Nupur Goyal.