People who can afford cars are now more willing to buy them: Volkswagen's Ashish Gupta

The brand director of Volkswagen Passenger Cars India, speaks with Campaign India about the Taigun, the electric vehicles segment, why the brand will not be following Ford and exiting the market, and more... 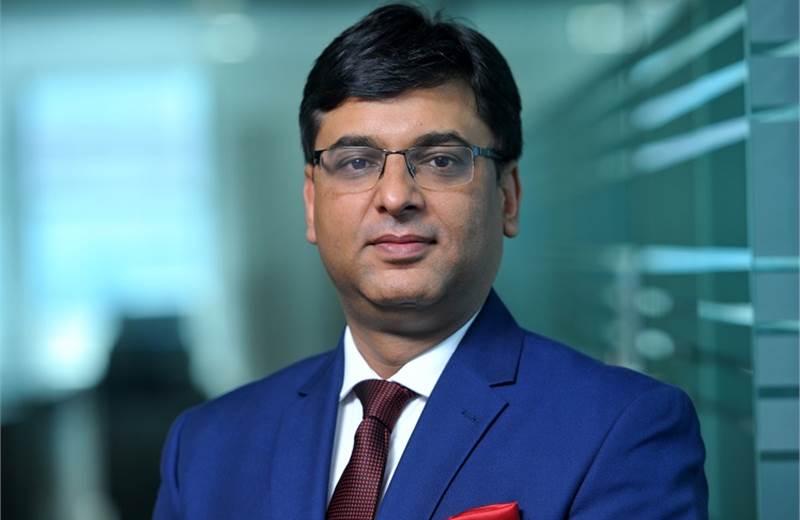