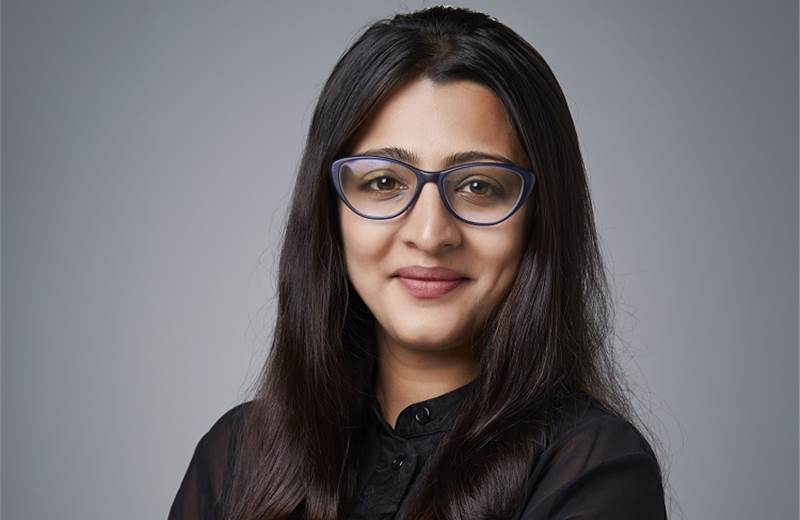 Last year has been not only brutal but also horrible for the world. So many people we know or have been in contact with had passed away. This shock was more than enough, but what made it worse and even more horrific was the complete lack of compassion shown by some people on social media.
‘It’s all about relationships’
You don’t have to skim Twitter, Instagram or Facebook for very long before seeing the word “relationship.” It’s all the rage these days. Engage your audience. Be human. Be authentic. Be real. These sound like great ideas, but some of the things I saw over the last year make me wonder if people actually remember what relating to people is about. A relationship does not mean that things only matter if they are connected to you. When someone notes that they have experienced a loss, what you do not want to do is say, “I wrote a post when that person passed away".
I wonder if social media is actually reducing the human capacity for compassion. People who sounded off against some celebs got a lot of comments. A lot of traffic. I have been watching humanity drip out of the online world for a while now, slowly but surely – at least in the marketing/business realm where I tend to hang out. Personal uses of social media are different and usually better. But in the professional realm, where you would think there would be more focus on decorum, the actual humanity…the capacity to relate to others…has been steadily dissipating. Blog posts started multiplying as fast as bunny rabbits. Everyone is now an expert on emotional distress and loss.
‘It’s not new, it just seems worse’
A similar emerging trend is about exploiting celebrity glory moments by brands, without paying up their dues.
Unethical guerilla marketing tactics are not new. Remember? Nike set up a theme park in Paris and got the Brazilian team to launch it, attracting a quarter of a million visitors and almost as much brand recognition as its main rival Adidas, the official sponsor. And for a Heineken Cup rugby match in Dublin, a big Guinness blimp was launched from a local resident’s garden so it was in full view of all spectators in the stadium. Or the famous ‘Nothing official about it'. But social media has opened up a completely new avenue of exploiting the marketing channels. And some of those tactics don’t adhere to fair play marketing all the time. For example, what brands have been doing with the champions at the Olympics. There is a difference between celebration and using that as an opportunity to create brand conversations. And if one must, then one must pay for it. Sportsmen or celebrities from other fields go through years of struggle and persistence to reach where they are.
The least we can do is to respect those efforts - showing some empathy could go a long way. Moment marketing has become the buzzword and agencies and brands are fishing for topics every moment. But instead of recommending ways to circumvent the ethical playfield, agencies must act as responsible partners to brands while guiding them to exploit the benefits of always-on communication
I am painting with a broad brush here. Not everyone online is bereft of compassion. But I am noticing enough scenarios where compassion has gone missing that I could now call it a noticeable trend. Sympathy is becoming a traffic booster. Antagonism is becoming the new way to connect. Judgment is becoming the new handshake.
This is not just bad for business. This is bad for us as people.
(The author is the CEO and director, Gripdigi and the views expressed are personal)