When marketing has takes leaps and giant strides, why are marketers still using a spray and pray attitude? 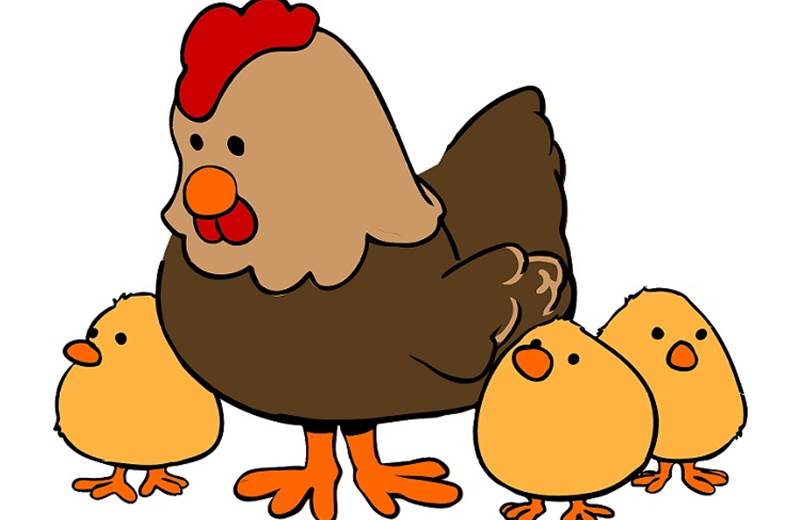 Last weekend, someone at Domino’s India’s largest pizza chain, decided that I need to significantly increase my protein intake. Hence, they sent me a suggestive message to tantalise and titillate my tastebuds. The message said, “chicken could not get any better – saucy, juicy and baked to perfection, all at a price range from Rs 99”. It was a classic instance of misfiring the marketing message.
Some years back, this message would have sent my entire residential locality into a tizzy. And to have even accepted this much offensive SMS, my phone would have been bathed in holy water in full view of my ultra-conservative neighbourhood.
Unlike, many other vegetarians, I do not even take a fancy for the label ‘eggetarian’. I do not even venture close to the outlets owned by certain a rival of Domino's, even after it opted for a much safer sounding abbreviation of its original name. In fact, I take my 'strictly vegetarian' tag so seriously, that I do not even crack those jokes about chicken crossing the road. For the record, I have not even summed up the courage to read books like 'Chicken soup for the soul'.
On a more serious note, when marketing has taken giant strides and consumer truths are so widely out in the open (consumer privacy issues notwithstanding), why do marketers still opt for a 'spray and pray' attitude when it comes to targetting customers? One could well argue that in a country of more than a billion consumers, where the majority are non-vegetarians, this could have been a one-off case of a mis-directed message.
At the risk of repeating the well-known, the business of food marketing is a deeply personal and culturally-sensitive topic. Now imagine a scenario, if a fast food or any food marketer sent a message for a beef-burger to a gau-rakshak, or if a pork sausage was marketed to a Muslim. It would certainly be a recipe for disaster.
But to even attempt to push their chicken offerings, that too in a month when even non-vegetarians are swearing off chicken (this is the month of Shravan in the Hindu calendar, when even many non-vegetarians abstain from consuming meat), is beyond my understanding.
To be fair, it is not just Domino's that's at fault. Even globally, where many consumers are going the Vegan way, there is little sensitivity at the store level from fast food chains to deal with the 'fussy set' of vegetarians or vegans.
On a recent trip to France, this writer had a tough time convincing the sales person at a Subway outlet to use a different pair of gloves for preparing a vegetarian sandwich. After all, I had just spotted her spreading meat with the pair of gloves on an earlier customer's spread. But the store assistant did not understand what the fuss was all about.
On second thoughts, maybe there is a global conspiracy being 'hatched' to alter my food preferences. Maybe, I am the one who will land up with an egg on my face.
(The author is the managing editor at Campaign India. He can be reached on prasad@haymarket.co.in)

Karan Johar adds some drama to his KFC snack