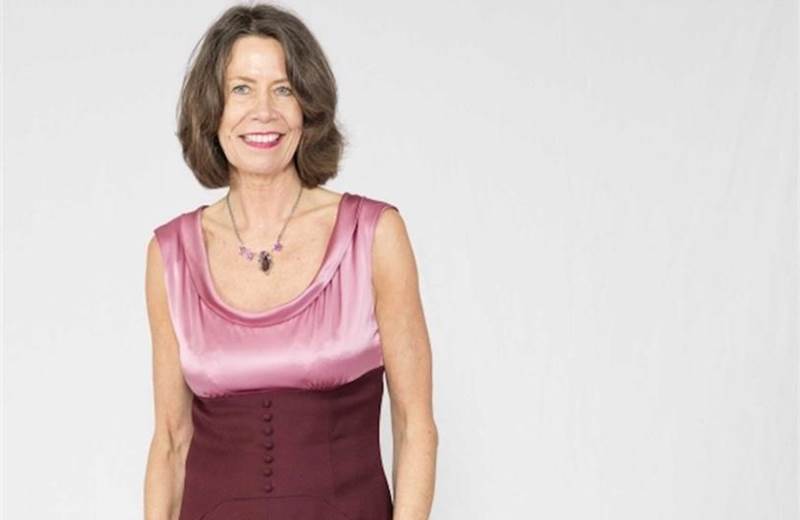 Van Bergen will report to Omnicom chairman and CEO John Wren. In her new role, van Bergen will oversee the company's climate change initiatives and strategy, which includes setting measurable goals, policies and partnerships that will reduce its carbon footprint.

Her appointment is a continuation of the plans Omnicom set up five years ago to reduce its overall global environmental impact across its agencies. Working with the executive leadership team, van Bergen is tasked with developing a climate action plan to reach these goals by 2023.

Omnicom has also committed to the Science Based Target Initiative, which audits participating companies on their emissions goals and evaluates whether they are in-line with the global mandate to keep warming below 1.5 degrees.

"Environmental sustainability has been a priority for businesses for decades, but there is a renewed energy that is urging more action and proactivity from companies worldwide," van Bergen said in a statement. "As an industry with worldwide influence through advertising and communications, it is imperative that we set an example and be a part of the solution."

Van Bergen takes on the new position in addition to her current role as EVP and dean of Omnicom University, the company's management development program.

For the past four years, she has also served as the strategy officer for Omnicom with the World Economic Forum, which developed its own framework for ESG reporting that Omnicom follows.

Van Begen has tackled environmental issues several times throughout her career. She started out leading environmental policy and stakeholder dialogue as director of corporate affairs for Outboard Marine Corporation in Europe.

Van Bergen jumped from client side to the Omnicom agency umbrella in 2007, when she joined FleishmanHillard. In 2012, she moved to sister agency Porter Novelli, where she was quickly named global CEO.

Van Bergen has led Omnicom Public Relations Group since it was established in 2016, and often counseled clients on sustainability policies, communications strategies and stakeholder engagement.

Van Bergen was named to PRWeek’s Hall of Femme list in 2016 and has been a Power List honoree multiple times, most recently in 2019.

Those results were in comparison to the largely pre-COVID-19 Q1 2020 in which Omnicom’s PR revenue was up 0.2% organically on the year prior to $331.6 million. The holding company’s PR firms include FleishmanHillard, Ketchum, Porter Novelli and Marina Maher Communications.