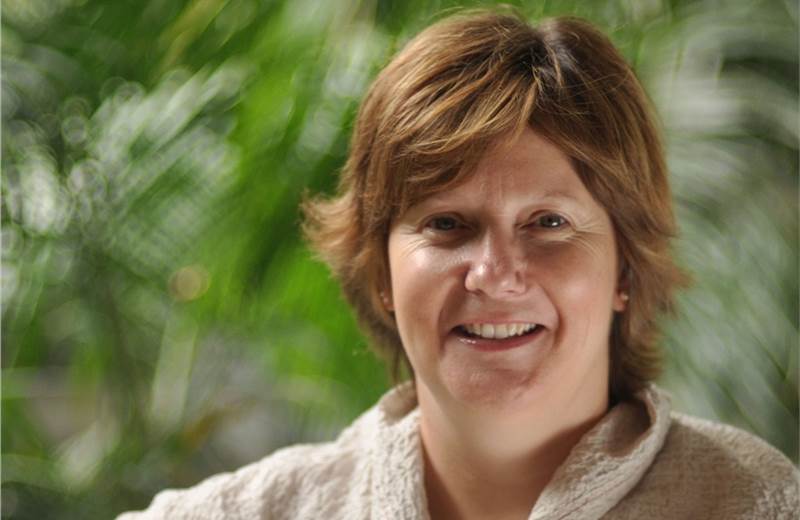 Henderson was previously president, global account management, for OMG Asia Pacific. She will be based in Singapore, reporting to Cheuk Chiang, CEO of OMG Asia Pacific. Her appointment is effective immediately.

Henderson has been with OMG for 11 years in a roles including heading OMD International in Hong Kong and serving as the CEO of OMG Singapore.

“Our success as a network is clearly determined by the strength of our people and leadership," said Chiang. "In Torie we have a great leader, whose experience in client, talent and market development will assure that we continue the momentum that Jasmin and her team have built in our fastest-growing region."

A strong believer in the value of training and mentoring, she has served as the chairperson for Campaign Asia-Pacific’s MediaWorks programme for the last four years.

“Over the past several years, Omnicom Media Group agencies in Southeast Asia and India have delivered strong and consistent growth, as well as many of the industry’s most award winning campaigns," Henderson said. "My priority will be on developing the tools and talent required to accelerate growth, drive innovation and inspire creativity.” 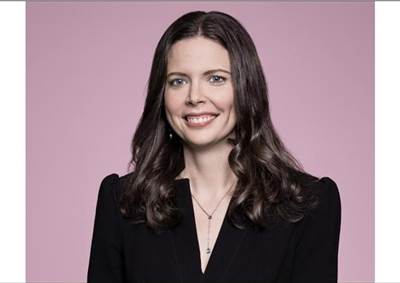 Why Omnicom Media Group is separating ‘activation’ from ‘investment&#... 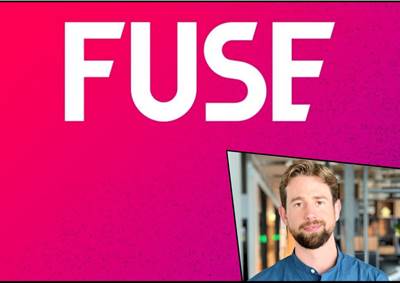 OMG sends sports unit Fuse onto the pitch in Apac