A WAN-IFRA report says global newspaper circulation revenues were larger than ad revenues in 2014; Indian market far away from that, say practitioners 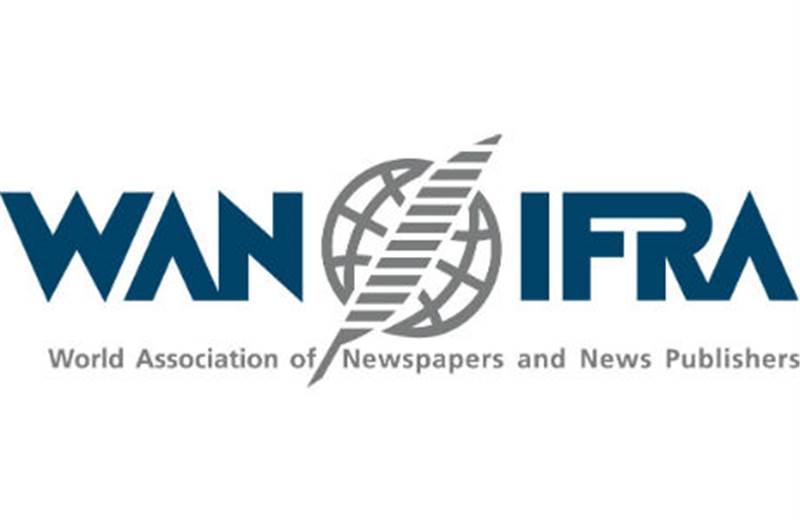 The annual World Press Trends survey by the World Association of Newspapers and News Publishers (WAN-IFRA) suggests that global newspaper circulation revenues were larger than newspaper advertising revenues for the first time this century.
Newspapers generated an estimated US$179 billion in circulation and advertising revenue in 2014 – larger than the book publishing, music or film industries. Ninety-two billion dollars came from print and digital circulation, while 87 billion came from advertising, the survey said.
The World Press Trends survey includes data from more than 70 countries, accounting for more than 90 per cent of the industry’s value.
In India, as is known, advertising fuels the newspaper revenues. Will Indian newspapers witness revenues from circulation bypassing advertising revenues?
Naming this phenomenon a 'post-decline dynamic', BCCL’s president Arunabh Das Sharma said, “I don’t see this happening in India anytime in the near future, and it will start the decline of print if this happens.” He explained that since India is witnessing growth in print, this 'post-decline dynamic' won’t kick in anytime soon.
The newspaper business in India is at a very different stage. And it's not homogeneous.
“There are clearly two different market dynamics that exist — one for the English newspapers and one for the regional newspapers,” explained Premjeet Sodhi, COO, Initiative.
According to him, the English newspapers catering to high literacy metro audiences are in a very competitive environment, which forces them to print a high quality product that is very costly and on the other hand does not allow them to increase cover prices. Hence, subscription contributes very little to their total revenues and advertising revenues will remain dominant for many years to come, he reasoned.
“For regional newspapers, the competition is much lesser and hence the spend on the product is far lesser and at the same time the cover prices are very healthy. Thus, their dependence on advertising revenues is very less. However, they also have significant advertising revenues,” Sodhi added.
By that logic, he said that regional newspapers will move towards parity in advertising and subscription revenues much earlier than the English newspapers. “Though, even this shift in India is not likely to happen in the near future,” he observed.
Anita Nayyar, CEO India and South Asia, Havas Media, said, "With the print industry slowing down with the ad revenues are also likely to go down. It is likely that circulation revenues may exceed the ad revenues at some point, but it may not be as fast as in the west. Indian print industry is far healthier than Western print industry and still holds close to 50 per cent of the ad pie."
Concurring, DD Purkayastha, MD and CEO of ABP Group, said, “I don't think it will ever happen.” He, however, wishes that the day would come. 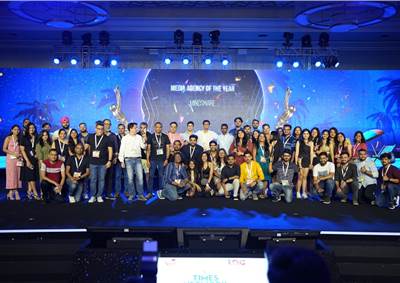