Christie had been supporting the agency in Brazil, China, India and Japan as director of growth markets since 2019 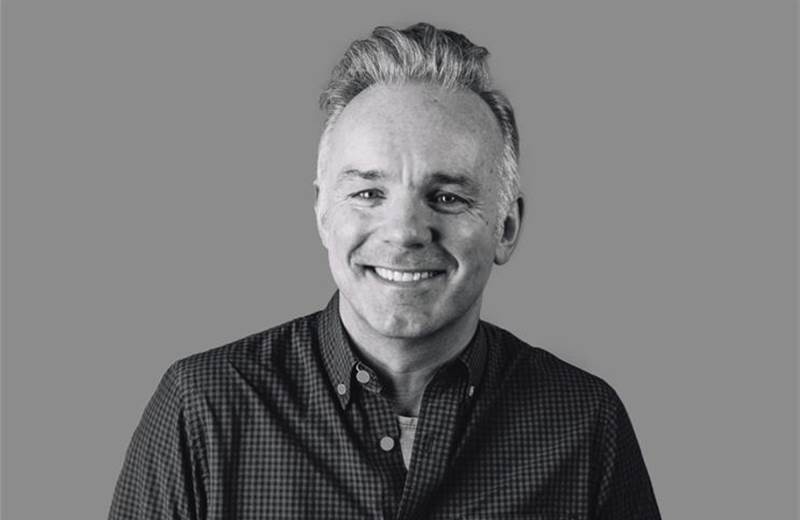 Neil Christie, director of growth markets at Wieden & Kennedy, is departing the creative network after 17 years.

After a period of self-reflection during the Covid pandemic, Christie is leaving the advertising industry to study literature.

Managing director of Wieden & Kennedy London from 2004 to 2017, Christie established the agency – alongside long-time, and also departing, executive creative director Tony Davidson – as one of the most respected creative shops in the UK, producing work for brands like Arla Cravendale, Honda and Nike.

Christie, who will leave the agency in June, said: “I feel extraordinarily lucky and grateful to have found a home at a place where I’ve been able to work with brilliant people, to make good friends and to be myself. And now looking forward to something completely different, studying literature at King's College London.”

He moved to the role of global chief operating officer in 2017, before returning to the London office to spend a year as chief executive in 2018. He has been director of growth markets, supporting the agency in Brazil, China, India and Japan, since 2019.

Colleen DeCourcy, president at Wieden & Kennedy, said: “Neil Christie is the original Wieden & Kennedy optimist. Seventeen years ago, when we needed help in the London market, he took us on and built a world-renowned agency.

“Neil was the smart one who made it possible for everyone else to walk in stupid every day, and our dependence on him has been deep and genuine. Thank you, Neil. You’ll be missed by us all.”

Christie started his career at Allen, Brady & Marsh. He also worked at Bartle Bogle Hegarty, Havas precursor Partners BDDH and TBWA, where he rose to managing director. He will leave W&K in June.

W&K London is currently recruiting for replacements for Davidson and his partner Iain Tait.