Must watch on TV: The IPL continues 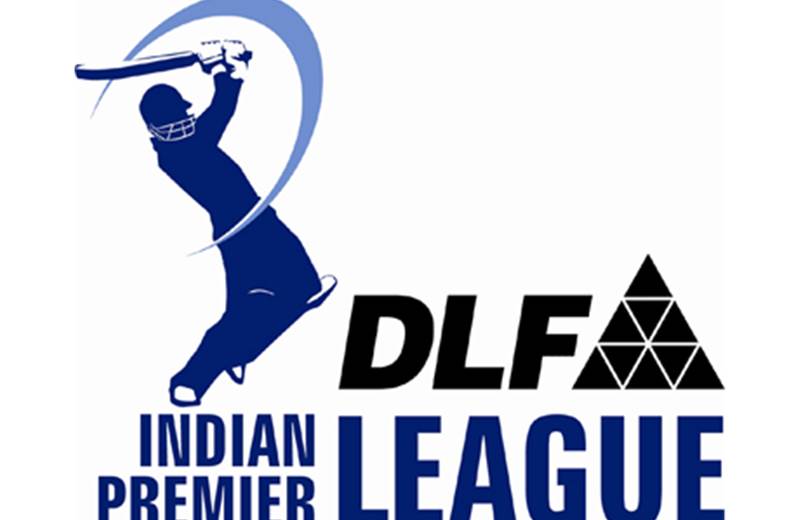 A long weekend awaits, accompanied by a long list of sporting events that consists of lots of cricket and football action.

The action starts off with the battle of the two most inconsistent teams. Kolkata Knight Riders take on Bangalore at the Eden Gardens at 16:00 hours.

This game is followed by the game between the Mumbai Indians and the Chennai Super Kings at the Wankhede stadium in Mumbai at 20:00 hours.

On Saturday, at 20:00 hours, Delhi Daredevils will entertain the Kings XI Punjab in the only game of the day.

Sunday sees two games. In the first game of the day, at 16:00 hours, the Deccan Chargers will take on the Mumbai Indians. This game is followed by the Shane Warne led Rajasthan Royals taking on Kochi Tuskers Kerala at 20:00 hours.

All the IPL games are Live on SET Max.

League leaders and favourites to win the Barclays Premier League, Manchester United feature in the first game of the weekend, as they host Everton at 17:15 hours.  The game will be telecast Live on ESPN.

In the second game, Liverpool will look to continue their revival under Kenny Dalglish when they take on Birmingham City at Anfiled. The game will start at 19:30 hours, Live on ESPN.

Facing competition for the final Europa League spot from Liverpool, Tottenham will look to face off Liverpool pressure with a win over, Roy Hodgson’s West Bromwich Albion at White Hart Lane at 19:30 hours. This game will be telecast Live on STAR Sports.

In the late kick off, Chelsea take on fellow Londoners, West Ham United at Stamford Bridge. The game will kick off at 22:00 hours, Live on ESPN.

On Sunday, at 20:25 hours on ESPN, we can catch Bolton’s home game against Arsenal. 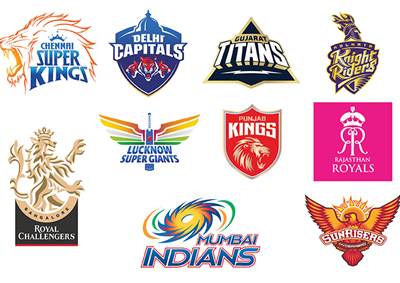