Must watch on TV: The DLF IPL, Chelsea take on Manchester Utd in the BPL 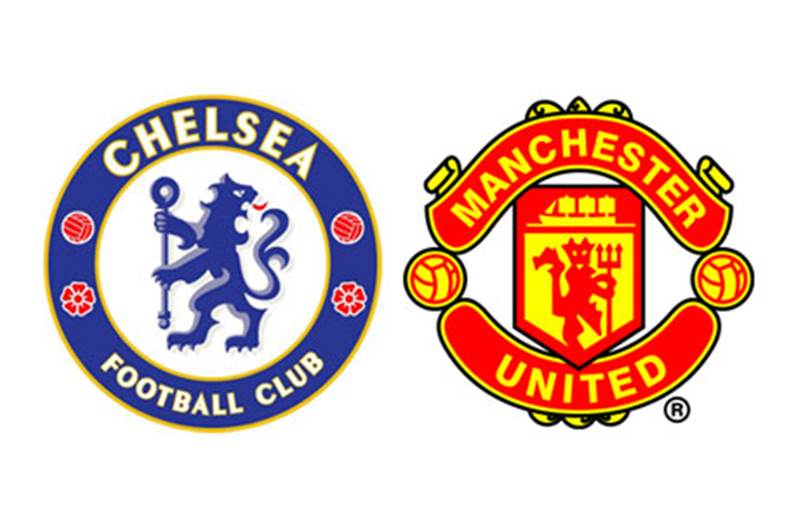 Your relationship with cricket continues this weekend, as the DLF IPL continues to dominate your time table for the weekend.

Mahendra Singh Dhoni’s Chennai Super Kings take on Gautam Gambhir’s Kolkata Knight Riders in the first game of the weekend at the Eden Gardens. The game starts at 16:00 hours.

In the second game of the day, Virender Sehwag’s Delhi Daredevils take on the Mumbai Indians at the Wankhede Stadium in Mumbai at 20:00 hours.

On Sunday, Kochi Tuskers Kerala, fresh from a victory against the Knight Riders will take on the Royal Challengers from Bangalore in the first game, which starts at 16:00 hours.

This game is followed by Kings XI Punjab’s game against Pune in Mohali.

All four games will be telecast Live on Set Max.

Further, the Barclays Premier League is reaching its climax.

The action kicks off at 19:30 hours, when, fourth placed Manchester City will look to seal qualification to the Champions League next year, with a win over Everton.

In the second game of the night, Tottenham Hotspurs host Blackpool. The game from White Hart Lane starts at 22:00 hours.

On Sunday, at 18:30 hours, Stoke City take on Arsenal before the big one between Manchester United and Chelsea at Old Trafford.

Only three points separate the two sides, and a Chelsea win, will take Chelsea to the top of the league on goal difference. If Manchester United win this, the team from Old Trafford will take a six point lead over the Londoners, effectively, putting an end to the title challenge.

All the Premier League games mentioned above will be telecast Live on ESPN.

Alongwith cricket and football, for motorsport fans, there’s the Turkish Grand Prix too.

Lewis Hamilton stopped the Red Bull brigade in the last grand prix at Shanghai and will look to carry his form into Europe. Qualifying from Turkey is Live on Saturday , at 16:30 hours and the race itself will be on Sunday at 17:30 hours on STAR Sports. 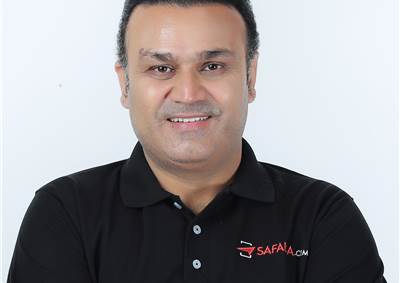