Must watch on TV: Loads of cricket and football coming your way 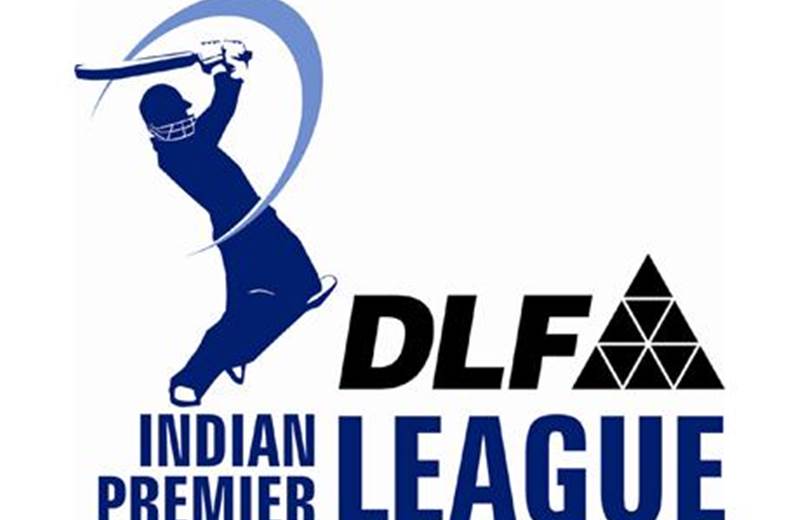 In cricket, four IPL games will be played along with the ongoing Test match between West Indies and Pakistan.

On Saturday, action starts from the Chinnaswamy Stadium, where the Royal Challengers Bangalore host the Kolkata Knight Riders. The game starts at 16:00 hours.

At 20:00 hours table toppers, Mumbai Indians, take on the Deccan Chargers at the Wankhede Stadium.

On Sunday, at 16:00 pm, Punjab take on Delhi at Dharmsala followed by Kochi’s game against the Rajasthan Royals in Indore at 20:00 hours.

Along with this, Pakistan's tour of West Indies continues. Watch the second and third day of the Test match on Saturday and Sunday from 19:30 hours, Live on TEN Cricket.

All four games will be telecast, Live on SET Max.

In the Barclays Premier League, Manchester United just a point away from the title, start proceedings with their trip to Ewood Park, to take on Venky’s owned, Blackburn Rovers. Kick off is at 17:10 hours, Live on ESPN.

On Sunday, second placed Chelsea take on Newcastle United at Stamford Bridge at 17:55 hours, followed by Arsenal’s home game against Aston Villa at 20:25. Both these games are Live on ESPN.

On Star Sports, at 20:25, Liverpool, fresh from the news of Kenny Dalglish’s long term appointment as permanent manager, will take on sixth place Tottenham at Anfield. If Liverpool win this game, fifth place would be secured and with that a spot in next season’s Europa Cup would be guaranteed.

Moving away from sports, Discovery Channel, In a two hour special, recounts the earthquake that hit the northeast of Japan on March 11, 2011 and the resulting tsunami, as well as the devastating consequences.

Watch Megaquake: Hour That Shook Japan and Emergency In Fukushima, that airs on Discovery Channel on Sunday, May 15th from 9-11 pm.  The programmes will repeat the following Sunday, May 21 from 9 pm to 11 pm.