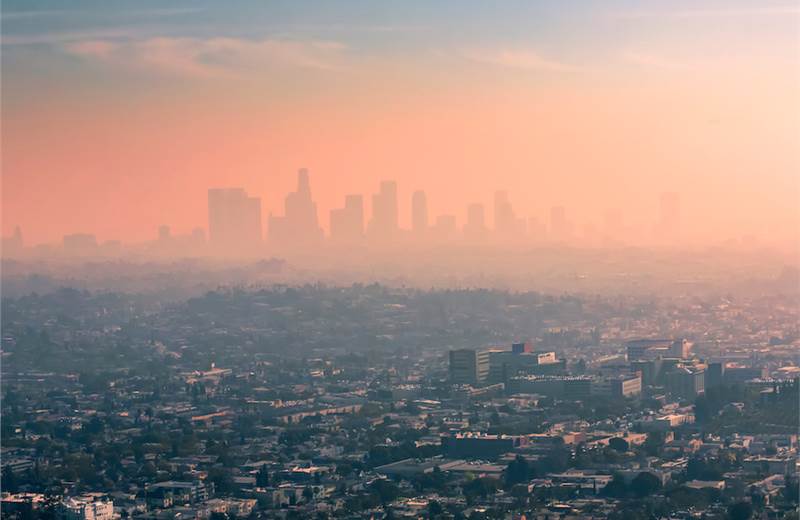 Clean Creatives and the Union of Concerned Scientists released a letter on Wednesday morning calling on PR and creative agencies to drop fossil-fuel clients.

The letter, signed by more than 450 scientists, said it is a major challenge to develop meaningful action that can overcome advertising and PR efforts by fossil-fuel companies that "seek to obfuscate or downplay our data and the risk of the climate emergency.”

"In fact, these campaigns represent one of the biggest barriers to the government action [that] science shows is necessary to mitigate the ongoing climate emergency and avert total disaster,” the scientists said in the letter. “A scientifically sound approach for PR and advertising agencies [that are] considering what clients to continue working with leads to only one conclusion: end all relationships with companies that plan to expand their production of oil and gas."

Clean Creatives, an environmental activist campaign led by nonprofit Fossil Free Media, vowed to send the letter to firms including Edelman and holding companies such as WPP and Interpublic Group, as well as their largest sustainability-focused clients, such as Unilever, Amazon, Microsoft and The North Face.

The letter is the latest salvo between Edelman and the activist climate group, which has called on the world’s largest PR firm to stop working with fossil-fuel clients.

"The pollution of our airwaves is inextricably tied to the pollution of our atmosphere," said Jamie Henn, director of Fossil Free Media. "The only way to clean up both is to stop this propaganda at the source: the PR and ad agencies that continue to work on behalf of fossil fuels. It’s time for creatives to come clean."

Reaching out to climate-minded clients of agencies is a new phase for Clean Creatives. Henn said that although no client has agreed to stop working with the agencies targeted in the letter, teams at Unilever and Ikea are looking into the issue.

"Our end goal is not to punish these agencies. Our goal is to change them," he said. "We'd love nothing more than for Unilever and Edelman to announce they're starting a bold new partnership, and Edelman will no longer work with fossil fuels, but only sustainably-oriented clients."

The call for action comes not long after a peer-reviewed study published in the scientific journal Climatic Change in December identified hundreds of campaigns by PR, advertising and marketing firms designed to obstruct climate action.

Edelman has come under fire in the last year for its work with longtime client ExxonMobil. This month, Edelman completed a client review and released a set of guiding principles for determining which companies it works with based on their climate action. While the firm has yet to drop a fossil-fuel client, CEO Richard Edelman said this month that his agency would part ways with organizations that don’t live up to the standards.

"We will have robust discussions with clients about our principles and what we believe to be the best way forward for all companies," he said. "Those companies or institutions with whom we can't come to a mutually agreeable place, we will part company."

On Tuesday, ExxonMobil announced its aim to achieve "net zero" emissions by 2050, but stopped short of including the carbon emitted from the fuel it sells.