whatsapp 0 whatsapp 0 Facebook 0 Tweet 0 linkedin 0
It is with reluctance that Campaign has not awarded a Medium of the Year. We considered a number of contenders, including cinema, ITV and Instagram. The latter has matured rapidly into a visually delightful medium, attracting 500,000 active advertisers globally compared with none in 2013, although it has also copied Snapchat liberally. Its audience of 500 million global monthly users has doubled in two years and the UK base has grown 30% to 18 million in a year.
However, we decided that this was a year when it was impossible to ignore Instagram’s parent company.
Like it or not, Facebook was the dominant medium of 2016. Global revenue growth of more than 50% in the first nine months of the year was worthy of a start-up, not a 12-year-old company. Four million advertisers spent about $26bn with the world’s biggest social media company. Facebook is one-half of a duopoly along with Google, taking close to 90% of all digital ad growth between them globally, excluding China.
Brands rushed to shift their marketing budgets into Facebook, with some UK advertisers such as Tesco slashing their print spend. Carousel ads made for greater display opportunities in the mobile feed, while Facebook Live impressed as a video proposition. The UK sales operation won Tech & Mobile Sales Team of the Year at the Campaign Media Awards. And with nearly 1.8 billion global users, including 38 million in the UK, Facebook became a leading source of news during the Brexit referendum and the US presidential election.

Yet, despite all this, we felt unable to fully celebrate the achievements of Facebook, which was crowned Campaign’s Medium of the Year in 2014. We concluded that Mark Zuckerberg (pictured above), its inspirational founder, and his leadership team have failed to face up to their responsibilities as a media owner.
Commercially, Facebook has got its metrics wrong repeatedly. The social network confessed in September that it had inflated video metrics when Publicis Groupe told clients about the blunder. It admitted in November that time spent viewing Instant Articles and other pages was lower than it had reported. Then, in December, Facebook found discrepancies in how it counts "likes" and shares.
This is what happens when a media owner marks its own homework without third-party verification. Brands were right to take fright, especially as some big spenders, notably Procter & Gamble, had already been warning about "over-targeting".
Editorially, Facebook’s problem has been more profound: it maintains that it has no editorial role in curating the user experience because the algorithm is all-powerful. Yet it suspended users, including the Norwegian prime minister, when they posted the Pulitzer Prize-winning photograph of a naked girl after a napalm attack during the Vietnam War – on the grounds that it was an explicit image. However, Facebook later reversed that decision.

At the same time, the social network was happy to allow an epidemic of fake news to infect the site and drive traffic and revenue – a decision that undermined democracy and may even have swung the election for Donald Trump.
Zuckerberg has been in denial. He insisted in August: "No, we are a tech company, not a media company." But Facebook is both. We recognise that the UK team has little say over decisions made in the company’s Silicon Valley headquarters. But Facebook’s advertisers and users had a right to expect better from the medium in 2016.
ITV 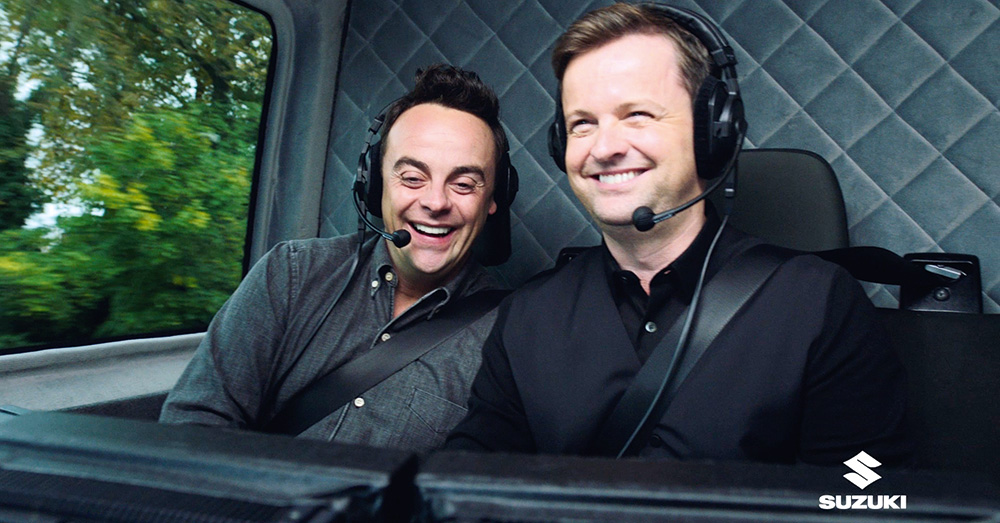 ITV’s sales team showed this year that the commercial broadcaster is creatively ambitious for brands. "Suzuki Saturdays" was a groundbreaking use of talent and intellectual property from Ant & Dec’s Saturday Night Take-away that led to an array of on-air and off-screen content, and it drove sales of Suzuki’s Vitara model up by 38%. ITV’s one-hour switch-off of its channels for the National Lottery-backed "I am Team GB" smashed records as almost one million Britons participated in sport for the day. And the Queen’s 90th birthday ad-break takeover involved a host of brands on the set of Coronation Street. This was commercial activity that made brands famous and proved the value of mass reach.

Kelly Williams and Simon Daglish, the top commercial duo at ITV, used a glittering upfronts gala to champion "the power of television". ITV’s main channel increased viewing share for the first time in years thanks to Victoria, Love Island and I’m a Celebrity… Get Me Out of Here!, and the newly installed programming boss, Kevin Lygo, wants to prove he can do more.

The blemish on ITV’s record was a fall in ad revenue after the Brexit vote, but online, pay and interactive revenues rose 22% in the first nine months of the year. Online viewing surged 49% and the ITV Hub has 17 million registered viewers, overtaking All 4. ITV AdVentures, the branded content arm, generated £10m in revenue in its first six months.

Williams says: "Providing people with joyful TV entertainment is not a frivolous ambition." ITV delivered on that for advertisers in 2016. 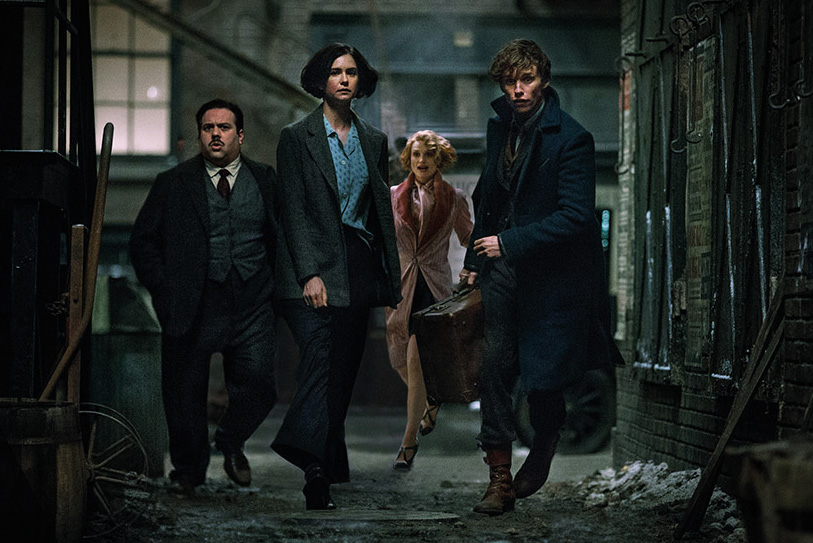 The mother of all screens beat expectations by delivering another year of ad revenue growth, aided by big releases such as a new Bridget Jones and Fantastic Beasts and Where to Find Them (pictured above). Digital Cinema Media and Pearl & Dean have shown that the biggest audiovisual medium can complement TV and online video. The number of brands using cinema rose from 338 to 358 this year in an environment that is free from ad-blocking and "non-human" traffic. Microsoft Xbox’s use of 4D, featuring wind, rain and the smell of burning rubber, and Channel 4’s Paralympics ad for the hard of hearing, were two examples of how the medium pushed boundaries too.

'Brands and influencers should maintain complete ...