Marketing is too important to paint by numbers

The author explains why you must fight to prevent clients from being safe and boring, with some tips on how 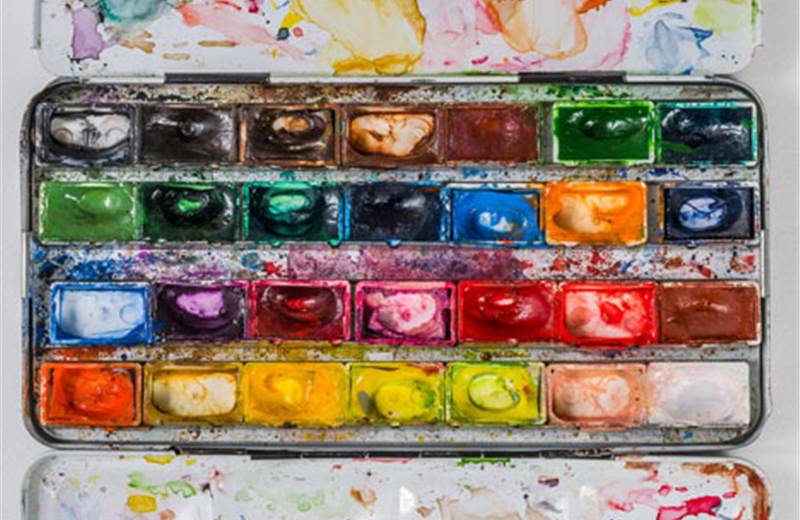 Marketing is an analytical science. Generic processes and structures underpinned by science from the 1950s are still studied and implemented to this day. Marketers rely heavily on numbers; everything has a value and can be measured. So much so that marketing has become a paint-by-numbers game—a proven method of replicating a masterpiece, without the angst, fear of rejection, or slicing off of an ear.

The messy subject of creativity and emotion has been sanitized, much to the delight of many marketers who rely on skill and data to get results by doing what’s been done before. Luckily, some brands manage to escape the maze of uniformity. What’s their secret?

Multiple Cannes Lions winner Matthew Brink, ECD of TBWA/Hunt/Lascaris South Africa, believes that great clients are fearless. Brink's client Doom (insecticide) asked for another Zimbabwe Trillion Dollar campaign to get everyone talking. Of course, all clients ask for great work. But in this instance, they were also willing to make it happen.

The Wall of Shoes campaign (left) involved the construction of a 22m can of Doom made entirely out of shoes (essentially a pack-shot). The most primitive method of killing a bug is to stamp on it; the shoes demonstrated how many insects a can of Doom could destroy.

South Africans not only saw the work, but millions blogged about it, and as part of an extended promotion the idea went on nationwide radio. The response was phenomenal. So how would other marketers solve the same business problem?

Not all clients are fearless

Let’s compare apples with apples, or dead bugs in South Africa versus dead bugs in Southeast Asia. Here’s another campaign for a similar product that was launched on TV. Creating awareness and educating consumers about the product’s deadly power became an exercise in cliché and celebrity—although a triumph in the market, I’m sure.

This Thai ad for yet another insecticide product took it a step further and tried to juggle as many benefits as possible in their 30 second ad.

Great marketers must combine skill with fearlessness and conviction. By demanding original solutions that they wouldn’t have necessarily thought of themselves, their brands become textbook examples that others try to emulate.

Most products are virtually interchangeable nowadays. Although the proposition of the brands may be different, the visual expression of the TV frame captured here clearly demonstrate that even advertising is becoming almost interchangeable between brands:

Each of these beauty ads has most likely tested very well during research. Although I’m quite positive that none of them have garnered almost 60,000,000 views on YouTube like the 'Real beauty sketches' by Dove.

These examples demonstrate the difference between the ‘ho-hum’ and the ‘wow, did you see that?’ Clients know what they want—sales. It’s your job as a creative to serve the brand in spite of the client. You’re getting paid to find a solution that they haven’t thought of.

David Packard, co-founder of Hewlett-Packard once said, “Marketing is too important to be left to the marketing department.” When selling a product or service to millions of potential consumers, it is too important. As a creative, you should never give up on a winning idea.

If you can’t make a compelling argument, then you’re at fault if the client goes with something predictable or unimaginative. Show them what’s done by other brands, and in different categories. Don’t try to convince them with numbers only, use personal anecdotes and things they can relate to.

As David Ogilvy once said, “Clients get the work they deserve.” If your client still refuses to listen to reason, you’ve no choice but to give them exactly what they want. You could ask them to ponder this though: If the consumer is always right and the client is king, what is the point of the advertising agency? 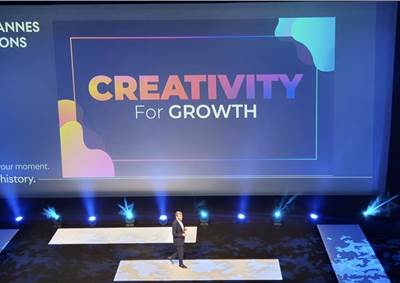