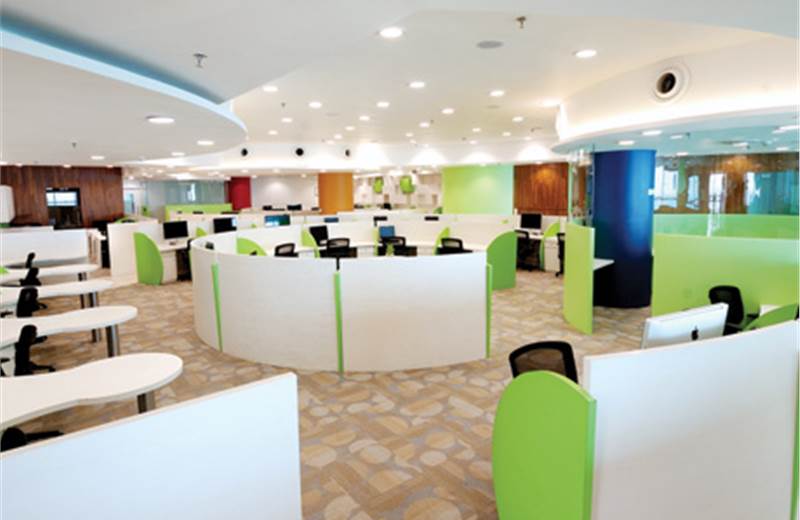 The new JWT office, located in Salt Lake in Kolkata, is said to have created a buzz

While Kolkata is facing a talent crunch, agency heads in the city point out that so are other cities. Are there any reasons specific to Kolkata that are accentuating the talent crunch in the city?

Mahesh Motwani, senior vice president, Lintas Media Group, says, “Talent pool and job opportunities are always dependent upon industry and localisation of the industry. In large, evolved markets such as Mumbai and Delhi, there are many more corporate clients than Kolkata and these cities have a number of specialised media agencies to provide services to these clients. The talent pool requirement too is large and a lot of job opportunities arise as a result.”

He adds that the phenomenon of “agency-hopping” in cities with larger agencies also helps. “As the industry keeps growing, there is a lot of movement across agencies and the media resources get exposed to multiple agency processes and become more mature and talented. So you have a large talent pool available,” notes Motwani.

Raji Ramaswamy, senior vice president and general manager, JWT, explains the evolution of the creative agency, and the newer demands on talent. She says, “With the way we have been growing, our requirement is for different kinds of talent – people who are interested  in digital, design, activation, retail, who look at  below the line a little differently, and not the traditional skills people used to have earlier. Clients are looking at 360-degree communication a lot more, and some of them also need design-related skills.  From that perspective, we’re looking at a lot more well-rounded talent that can amplify an idea across different touch points.”

Mudassar Hossain, client servicing director, Ogilvy Kolkata, points to yet another reason: “While the academic thrust in this city is on conventional disciplines, when it comes to professional courses, there are not enough institutions that one can think of.”

Abeer Chakravarty, executive vice president, Bates Asia (Kolkata), explains that while there’s no denying that much more is happening in centres like Mumbai andDelhi, and younger talent finds Kolkata a great place to learn and then claim a ransom elsewhere, what has helped keep the city going is the steady influx of people returning to their roots. He adds, “These are exceptionally talented people who want to come back, to look after their parents - a very, very Kolkata instinct that is often nationally chuckled at.”

Karthik Lakshminarayan, chief operating officer, Crest (a unit of Platinum Media), offers potential solutions. The starting point, he says, would be to recruit and train more people at the entry level.
He adds, “Secondly, one needs to incentivise people to continue to stay in Kolkata. Thirdly, we need to attract middle and senior talent from other markets to Kolkata by offering careers which are as challenging as in other places.”

Hossain notes that advertising practitioners in the city need to be exposed to what’s happening in other parts of the country, or even in markets abroad, to enable them to get up to speed with newer trends in marketing. “From personal experience of a stint in Ogilvy Bangladesh, I can say it makes people more confident and outgoing, and brings a broader perspective to the table. Also, talent is as good as the occasion to prove the talent. What Kolkata needs today are those opportunities; the perspective has to be bigger than just the city,” he adds.

“Talent is as good as the occasion to prove the talent. What Kolkata needs today is those opportunities; the perspective has to be bigger than just the city. Kolkata is now back as the Eastern hub of the country. Today, we service businesses in Bihar, Odisha, Assam, and even neighbouring countries like Bhutan.”

“Talent crunch is common across markets and Kolkata is no different from the rest. We, at Madison, do not face too much of a problem, though compared to other markets, Kolkata has a smaller talent pool available.”

“There are a lot of people coming into the city – sometimes for family reasons, sometimes to experience a new city. They actually want to take a break from what they’re doing currently and try to do something totally different. Within the city, our move to the new office has created a buzz about the agency and we seem to be attracting a lot of young talent.”

“In Kolkata, the media resource has to be locally nurtured over time or we have to source people from other markets who are willing to relocate here.”

“Besides the influx of people returning to Kolkata, we also have some great talent who preferred and opted to stay on in Kolkata, though professionally real growth lies elsewhere. Frankly, whoever deliberately stays here and works here, while loving the whole business and process of advertising no less than their national counterparts, crave for a life, a culture (and food!) that is often inexplicably, intangibly unique to Kolkata - going beyond the joy of the profession for simple pleasures of life.” 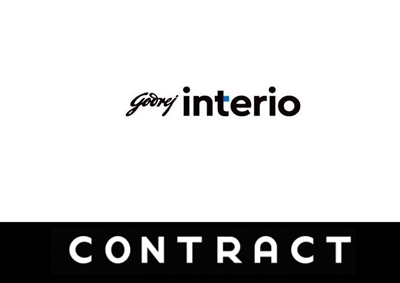 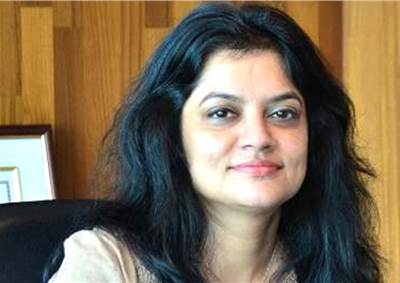 Live Issue: Can Test cricket rise to its glory days?