The majority view is that India is, indeed. ready, but consumer inertia will need to be broken, finds Raahil Chopra 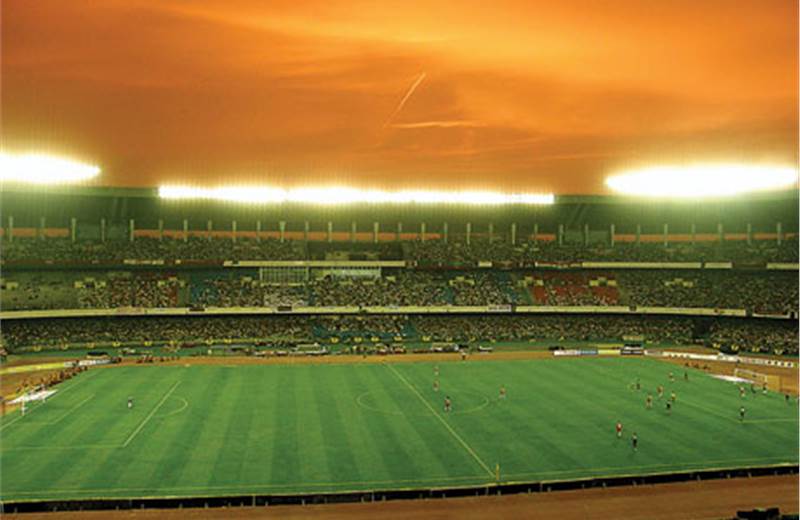 With the controversies surrounding the Commonwealth Games now behind us and the event looked upon as a success by the sporting fraternity, we wondered, is India ready to host high profile sporting events, with football the highlighted sport in question?

Ravi Kiran, chief executive officer, Starcom MediaVest group, South Asia, believes that India is ready for top quality Live football, “The fact that our ‘football’ states would love international football events is a no brainer. But along with this even relatively placid football markets such as Mumbai, Delhi and Bengaluru would love Live football. The growing popularity of the Barclays Premier League and the FIFA World Cup have proven that,” says Kiran.

Satish Menon, chief executive officer, Sport 18, agrees with Kiran and thinks that if the football is of high quality, India is ready to watch it, “India being ready for Live football is a no-brainer. If top quality teams are willing to visit India, fans will definitely turn out in large numbers to support them as we saw when Bayern Munich visited Kolkata in 2008.”

Devraj Sanyal, chief executive officer, Percept Sports & Entertainment, thinks the positioning of big football is what will determine the success of the event in India, “Football in our country has to be positioned from a top down level because a vast majority of us Indians are driven by the demonstration effect and hence we are willing to pay top dollar for something that has superior quality.”

To build large-scale interest in the game the pricing for one to consume is a major factor according to Vikram Sakhuja, chief executive officer, GroupM, South Asia, “Charging high prices on TV will be a mistake. To consume the game on TV, it must be given free of cost. In the stadiums itself, a fair price should be charged, with the IPL tickets providing a benchmark (I believe Rs. 500). There’s nothing like a full stadium with young fans cheering on their favourite teams to build the game.”

Lloyd Mathias, chief marketing officer, Tata Teleservices, is of the opinion of that India isn’t ready yet for football events to take place because of problems which lie in the grassroot levels of management. He says, “The basis of forming a large format isn’t correct and the problem lies in the grassroot level. This needs to be developed by forming more inter-city leagues and involving corporates who are ready to fund these leagues. In the past, corporates have tried doing this, but they achieved limited success.”

India is already scheduled to be a part of the Formula 1 calendar from 2011 onwards and Kiran thinks that the Indian sports fan is now in a position to consume sports other than just cricket. “There is a segment for all sports. The format in which people can enjoy each sport can vary, but each sport can be made interesting by getting public support through bringing recognisable icons, easy and interesting commentary and lots of sponsor activity,” he said. “You have to visit some of the race courses to see the excitement around horse racing, often considered an esoteric sport. By and large, the ATP Tour event in Chennai gets a strong crowd every year. I am told that in the Delhi CWG, barring a few events, most of them had a packed house. Consumer inertia is not easy to break, but it’s not impossible either."

“Many brand marketers are usually short sighted and risk averse and they couch that under a rather heavy word called accountability. They are also selfish, quite often for the right reasons. If you look at the last couple of years, a handful of big companies have made fairly loud public statements about investing on non-cricket sports, including football, but have then forgotten the commitments conveniently. In marketing, the purse strings open slowly, but they do. If marketers are shown self interest in investing in football, they will.”

“Keeping in mind the propensity for consumers for quick fix entertainment, there are two sports I see emerging in the future. For the urban and semi urban consumer, I see football and boxing being high on the entertainment quotient. For the rural consumer, I foresee wrestling to take on monumental growth proportion as the Indian team keeps churning out winners on regular basis.”

“The latent appetite to consume Live sports is high. The CWG is a great bellweather. An average rating of 0.6-0.8 in 4+ audiences across the day is on par with some of the GEC’s. My belief is that the “killer app” intrinsic to all sport is combat in which one must emerge victorious. If the combat is of a high standard, is built up well, and there are no draws in the end we have the makings of a proposition. Presence of Stars and National / Local pride are factors that add a geometric lift to the appeal. But if I have to answer your question directly I see immediate potential in Football, Tennis and Boxing.”

“Other than cricket obviously, sports fans in the nation would also want to watch Golf, Formula 1 and Football. Where a sport like Formula 1 scores over football is the glamour quotient involved. To watch a Live F1 race, people might not be into the sport, but could be watching it only for the glamour, whereas to watch a football game, one needs to be a football fan only.”

“ Whether consumers are ready to pay premium prices to consume it, top quality differs from market to market. While stadiums of a capacity of 40,000 in markets like Mumbai, Delhi and even Bengaluru will be filled if tickets are priced between Rs 500 – 1000, that could be a stumbling block for the SEC A consumers of football who are located in Kolkata, Kerela and Goa who are used to watching any quality of football from the stadium for cheaper ticket prices.” 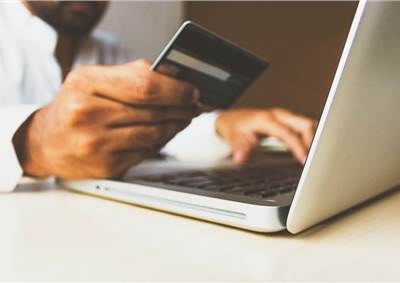 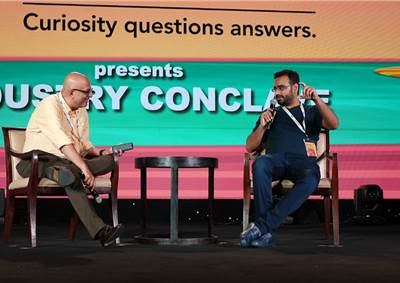 Goafest 2022: People are hungry for content, that is why we created ShareChat – A...