The agency has announced the appointments of Samir Datar as general manager – client servicing and Rajat Mukherjee as creative director. 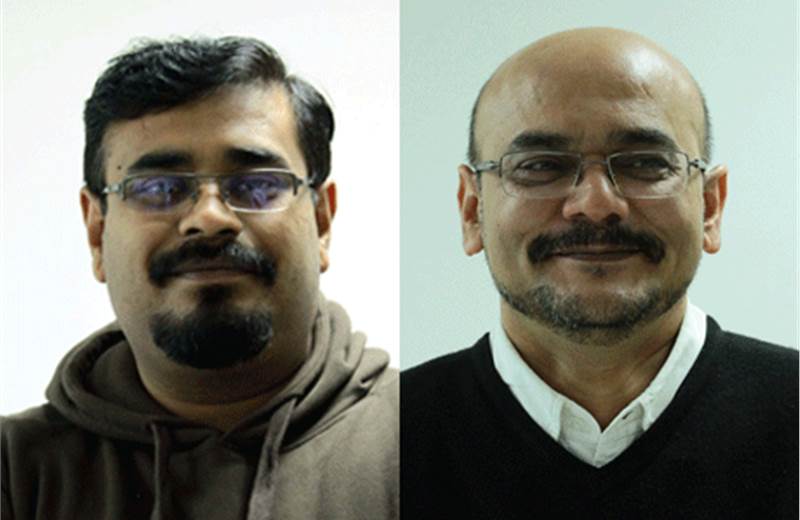 LG Ad India has announced the appointments of two new senior people to its team. Samir Datar joins in as general manager – client servicing and Rajat Mukherjee as creative director for the agency.

“We are committed to provide additional resources to the growing business of LG, and are building a strong foundation and thus attracting the best of the talent in the industry. Samir and Rajat will be playing important role in the development of the business,” informed Nitin Makdani, business head, LG Ad.“India is an important market for LG Ad, and we are fully committed to LG Electronics. We shall expand more in 2011, as the business demands and add more people and divisions soon,” added June Kim, managing director, LG Ad India.

Datar has worked on communication business across diverse product categories ranging from tractors to telecom infrastructure. His first stint in advertising took him on a countrywide travel to understand users for Eicher Tractors. He was with JWT (then HTA) from 1996 till 2000 and managed the entire Maggi Portfolio, followed by a stint at Cheil Communication from 2000 to 2006. He was the Brand Custodian for Samsung and was actively involved in strategy planning and also responsible for Samsung’s association with Cricket. With dual responsibility of Client Management and Strategy Planning, Samir also handled Hyundai for a year, at Cheil. Last four years were spent on the other side of the table with Bilcare Research (Pharmaceutical Packaging) and Acme Tele Power Ltd (Telecom Infrastructure) as head of marketing communication.

Meanwhile, Mukherjee started his carrier with Leo burnet on Coke and after a short stint moved to JWT in 2000. Then after a stints in Mudra and Dentsu, he moved on to Hakuhodo Percept as a creative group head in 2005 working primarily on Maruti Suzuki and Sony then with a short stint in RK Swamy BBDO as a creative director in 2009 before moving back to Hakuhodo Percept as creative director.